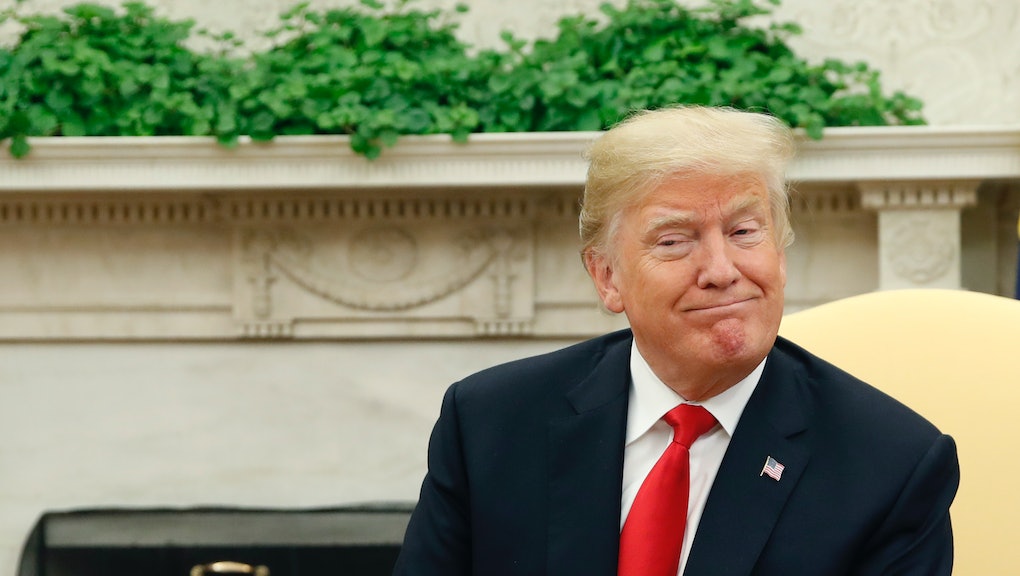 Mic Daily: The ongoing fallout from Kavanaugh’s confirmation hearings — and other news of the day

While You Weren’t Looking: 5 stories from the Trump administration that aren’t about loving beer

While Supreme Court nominee Brett Kavanaugh was teaching us the rules of “Devil’s Triangle” — which is, of course, the classic drinking game loved by all — here are five stories from the Trump administration you may have missed.

Throughout her testimony during Kavanaugh’s hearing Thursday, Christine Blasey Ford bravely spoke of the horrific incident of sexual assault she alleges she endured as a teenager. Her recount, as well as her answers to many questions from the senators, was told through a trembling voice. “I am terrified,” she said.

Countless American women empathized with Ford, as many — one in three women in the U.S. — have or will experience sexual assault in their lifetime.

But it wasn’t only Ford’s experience that resonated with women; it was the language she used during her testimony.

Trump on Friday declined to say if he’ll call for an FBI investigation into sexual assault allegations against Kavanaugh — minutes after Sen. Jeff Flake (R-Ariz.) announced he may not vote to confirm the Supreme Court nominee without a probe.

“I’ll be totally reliant on what [Sen. Chuck Grassley] and the group decides to do,” Trump said in the Oval Office. Grassley is the chair of the Senate Judiciary Committee.

2018 Midterms: The 5 races Mic is watching closely — and why you should follow them, too

The tension has been building since the day Trump was elected. Now, here we are, weeks from knowing whether the Democrats will retake control of Congress from the Republican Party.

Can Trump effectively be stopped in his tracks? Is the #Resistance working? Is the perceived Trump backlash real? Will Trump’s angry base rise again? What of polling in 2018?

A food hall, run only by women of color and immigrants, is challenging the “boys club” of kitchens

A 2015 study by Restaurant Opportunities Centers United found that women of color earn $4 less per hour than white men in restaurants in California — despite making up the highest percentage of both front-of-house and back-of- workers (and earning the lowest wages in both categories).

But one nonprofit group wants to tackle this problem of inequality in the industry by creating San Francisco’s first food hall run only by women of color and immigrants. Ultimately, the goal is to provide those without enough resources with a chance to create their own restaurant space.