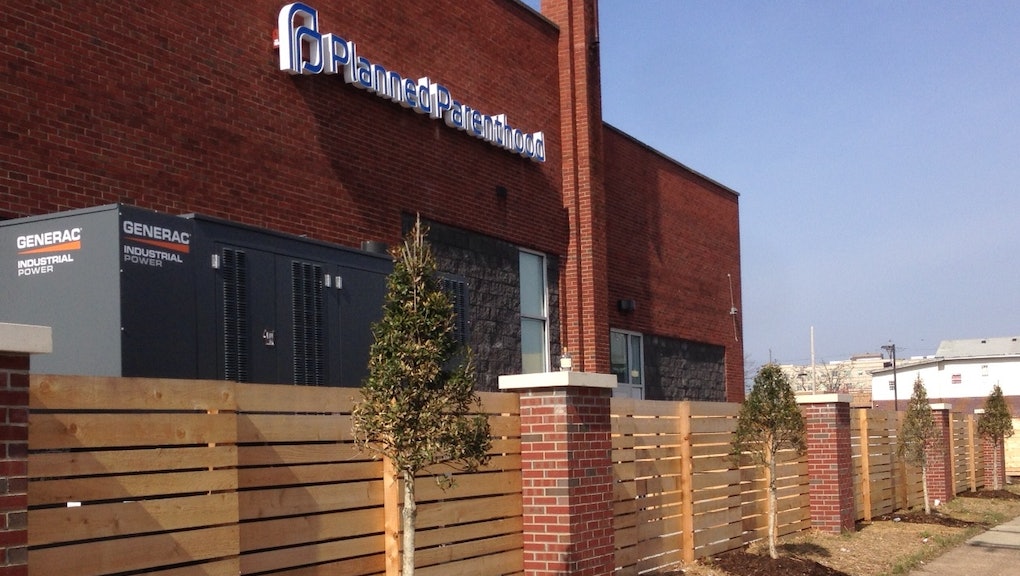 Women and girls in Kentucky will continue to be able to obtain an abortion within the state, as a federal court ruled against a state law that would have shut down Kentucky’s sole abortion provider.

Under the Kentucky law that’s now been struck down, abortion facilities were required to enter into written transfer and transport agreements with local hospitals and ambulance services.

EMW Women’s Surgical Center, the state’s last remaining abortion clinic, and Planned Parenthood of Indiana and Kentucky challenged the law, as clinics were unable to obtain the necessary agreements the law required to perform abortions. EMW would have had to shut down had the law been upheld, leaving people without any abortion providers in the state.

In his ruling, U.S. District Judge Greg Stivers said the Kentucky law was “unconstitutional,” as it “impose[d] substantial obstacles to abortion access and result[ed] in no benefit.”

“The regulations will effectively eliminate legal abortion in Kentucky by closing the only operating abortion facility — EMW — and make it unlikely that any new abortion facility will open in Kentucky,” Stivers wrote. “This is problematic. ... The closure of EMW and Planned Parenthood’s inability to obtain licensure for its new Louisville facility would prevent virtually all Kentucky women from obtaining abortions within this state.”

The required agreements “provide no quantifiable benefit to women’s health,” Stivers noted, and enforcing the regulations would instead “pose a threat to the health and safety of women in Kentucky.” Hospitals and ambulance services are required to treat patients in need even without the required agreements.

“No evidence supports a finding that emergency response times are improved by the existence of a transfer or transport agreement,” Stivers wrote.

The Kentucky ruling comes as federal appeals courts have recently upheld similar laws requiring cooperation between abortion clinics and hospitals in Louisiana and Missouri. These state laws are known as “TRAP laws,” which the Guttmacher Institute describes as “strict regulations on abortion clinics, beyond what is necessary to ensure patients’ safety.”

Similar laws in Texas were struck down by the U.S. Supreme Court in 2016 in Whole Woman’s Health v. Hellerstedt, which found that any potential medical benefit to the abortions laws were outweighed by the burden the regulations placed on a person’s right to obtain an abortion.

“The patients that walk through our doors have already dealt with so many obstacles,” Marshall told the Associated Press. “I’m glad that despite those challenges, they will still find our doors open to them thanks to this victory.”