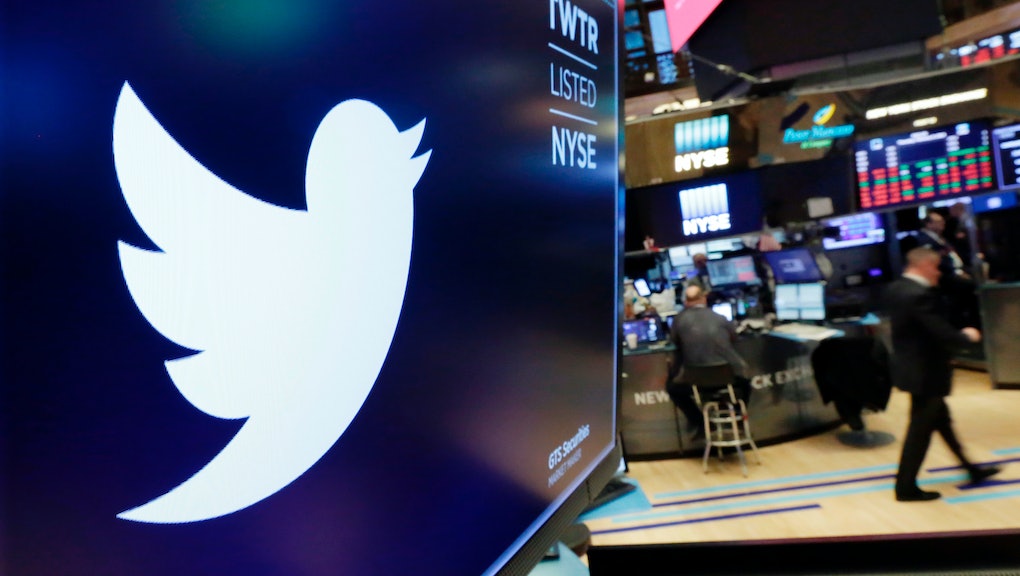 Most of the fake news bots on Twitter from 2016 are still out there, study finds

More than 6 million tweets included fake news stories leading up to the 2016 election, reported a study commissioned by the Knight Foundation. In 2018, more than 80% of those accounts are still active, according to the report, which was published Thursday.

Titled “Disinformation, ‘Fake News’ and Influence Campaigns on Twitter,” the study reveals troubling stats about fake news on the platform. Of the 100 accounts most notorious for sharing fake news right before the election, more than 90 were still active in spring 2018. Interestingly, the fake headlines weren’t only in support of Trump.

The Knight Foundation is an organization that funds endeavors in journalism and the arts. The foundation has been involved with other studies that calculate how much people trust news media, how often newsreaders expect news to be accurate or biased and how people feel about technology’s effect on democracy. While the foundation commissioned Thursday’s Twitter bot study, it was produced by George Washington University in collaboration with the analysis firm Graphika.

In the study, Facebook is often mentioned as another social media site plagued with misinformation. A study by Princeton and Dartmouth found Facebook to be the largest distributor of fake news in 2016. The study estimated that about a quarter of Americans visited a fake news site in the month leading up to the election and a several days after.

While Facebook denied that fake news influenced the election at first, the company has now put forth plans to combat the problem, with fact-checkers and improved ad transparency.

Twitter has been less adamant about combating fake news. During an interview in August with CNN, Twitter CEO Jack Dorsey noted that the company should not be “arbiters of truth.” With the majority of fake news bots still on Twitter, the company’s inaction could negatively affect the outcome of future elections.