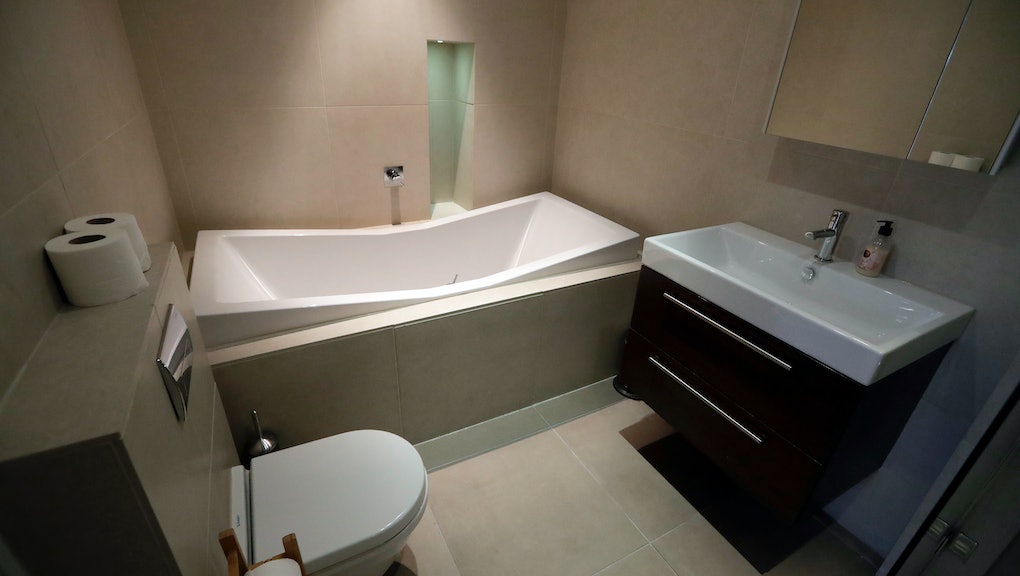 90% of millennials won’t go to the bathroom without their phones, study shows

When nature calls, most of you won’t pick up if your phone isn’t nearby.

A recent study by the phone reseller Bank My Cell revealed that 90% of millennials will not go to the bathroom without their phones. Gen Z phone owners said the same at 96%. The site surveyed 2,114 people in the U.S. between June 1 and Aug 31. One of the study’s most jarring statistics relates to phone hygiene. Phones are 10 times dirtier than toilet seats, according to the study.

Across ages, 80% of men reportedly use their phones on the toilet while 69% of women do the same. For Android users, 12% more of them use their devices on the toilet than iPhone owners. The practice is most popular in New York, California and Georgia.

Most Americans, at 54%, admitted that they use their social media apps the most frequently while on the porcelain throne, though not everyone’s behavior here is similar. For example, one in 10 men admitted to swiping on dating apps during bathroom time while one in three women admitting to sending a picture while in the restroom.

While most people clean their hands after using the bathroom (87%), most people (84.5%) don’t clean their phones. This is something we’ve known for a while; previous studies have revealed similar numbers about phones being much dirtier than the toilets their owners sit on.

When it comes to cleaning your phone, apparently, most people don’t give a crap.