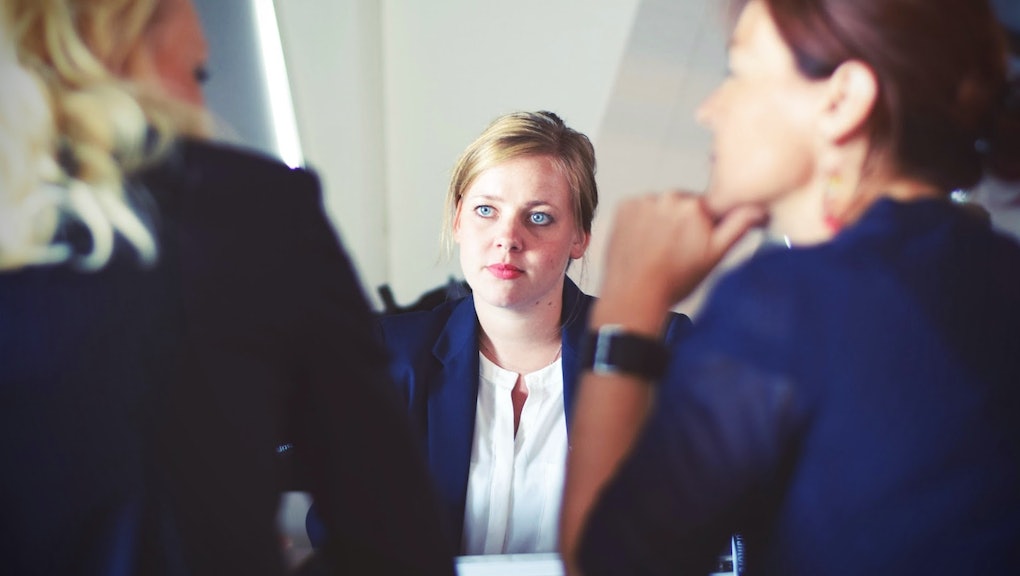 Stories that Pay Off: Navigating the challenges of coming out at work

While we’d like to think all workplaces practice inclusive and progressive policies centered around LGBTQ communities, that’s far from reality. In fact, a report by the Human Rights Campaign found that 53% of LGBTQ individuals have heard jokes about lesbian or gay people in their workplaces. A 2016 survey of transgender and gender nonconforming individuals by the National Center for Transgender Equality found that 90% of respondents reported having experienced harassment, mistreatment or discrimination at work. According to transgender advocate Dana Pizzuti however, there are ways to hopefully make the process of transitioning at work easier, and a lot less awkward, for transgender individuals.

We also explored one business leader’s plan to transform the office experience for marginalized employees, took a larger look at corporate America’s inclusivity policies and examined recent research suggesting why gay men and lesbian women may be discriminated against at work.

Transitioning at work can be tough. Here are some tips from someone who’s done it.

Not everyone transitions in the same way, but one common experience? It might get a little uncomfortable at work.

Nearly half of LGBTQ employees are not out at work. One out leader hopes to change that from within.

Companies like Amazon and Google have devoted resources to inclusivity and instituted unconscious bias training workshops to help eliminate gender, racial and LGBTQ discrimination. But what actually works?

The age of marriage equality has pressured companies to become more inclusive, but leadership is still often dominated by straight white men.

Gay workers may lose promotions, raises because of bias toward their voice, study suggests

“Voice bias” might help explain why gay workers lose promotions and raises. Here’s how to identify illegal workplace discrimination — and fight back.