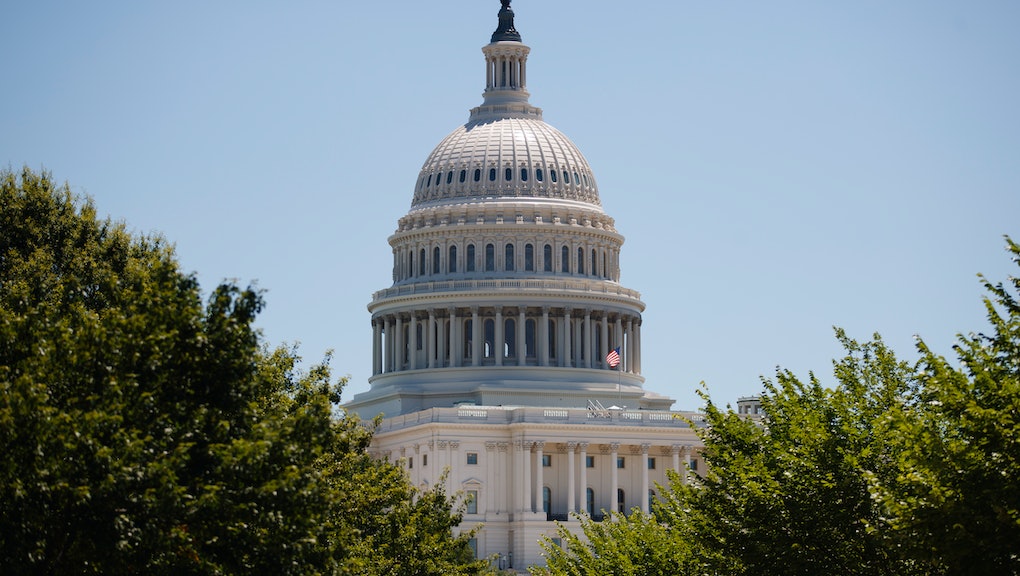 The Democratic Congressional Campaign Committee is launching a new campaign to turn out minorities and millennials in the midterm elections, spending multiple millions of dollars to help push these groups who often don’t turn out in midterm elections to the polls.

The ads are specifically targeted in more than 40 House districts across the country to two key voting groups that often don’t turn out in midterm elections: 18 to 39 year olds and black and Latino voters 18 and older. Targeting ads to this universe of voters is unusual, as the expense frequently doesn’t pay off, Stu Rothenberg, a nonpartisan political handicapper, said in an interview.

Rothenberg added the fact that Democratic candidates are raising so much money this cycle is allowing the DCCC, whose goal is to elect Democrats to the House, to spend money on this subset of the electorate.

“If you have Senate candidates raising tens of millions of dollars in a quarter, I guess there’s money left to see if you can turn out low-propensity voters, because at the margins that could make a big deal,” Rothenberg said. “Particularly in states and districts with a lot of college students, it could be a big deal.”

The ads focus on “kitchen table interviews on bread-and-butter issues: health care, education and the economy,” according to the DCCC.

Turning out these voters is key to Democrats’ success in the midterm elections. A CBS News battleground poll released Sunday found that if Democrat turn out these low-propensity voters, they are currently on track to win 235 seats in November — well beyond the 218 needed to a majority. But the poll found that if those low-propensity voters stay home, Republicans would win 218 seats and keep their House majority.

A DCCC aide said the ads “come from tried and true voter research methods, including extensive focus groups across the country,” but “are produced by people outside of traditional politics.” They feature young Americans and people of color discussing their life stories. One includes Cecilia, a single mother who works two minimum wage jobs to support her and her daughter but still can’t afford health care.

There’s also Victoria, a young woman who talks about her experience growing up with parents’ who were truck drivers and how she is striving to become a nurse to lift herself out of poverty, but she is running up against the high cost of education.

Another features Gina, a black woman and a teacher who says she can’t make ends meet on her salary as an educator.

The ads all end with the same graphic of a House flipping from red to blue, and the women featured in the ads saying they are voting to “change Congress,” which is also written in blue text.

Each of the spots, which are also condensed into shorter 15-second clips, are running online in multiple different online platforms, including Hulu, Pandora and Spotify to specifically target these voters.

“The key to the committee’s voter turnout strategy is finding voters where they are,” the DCCC aide said.