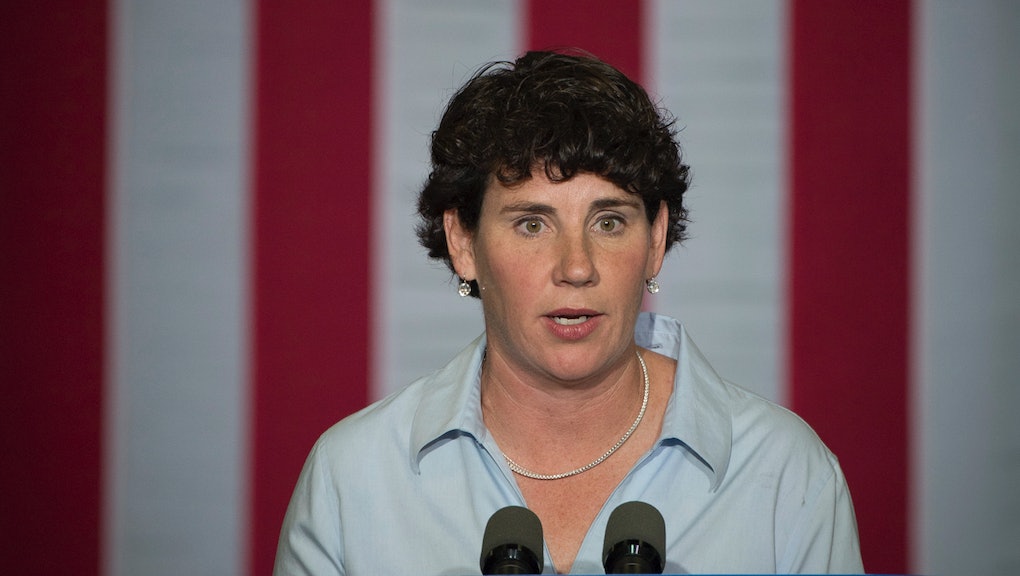 Barr beat McGrath 50.9% to 47.9% with 94% of precincts reporting, according to the Associated Press.

Barr’s victory is proof a Democratic wave could only go so far in a district like Kentucky’s 6th, which President Donald Trump carried by 15 points in 2016.

Such a GOP-friendly electorate was swayed by Republican attacks against McGrath, who was painted as a liberal who would back House Minority Leader Nancy Pelosi.

McGrath tried to blunt those attacks, using her massive war chest to directly refute the attacks Barr and outside GOP groups levied against her.

But those ads weren’t enough, and McGrath came up short in her bid.