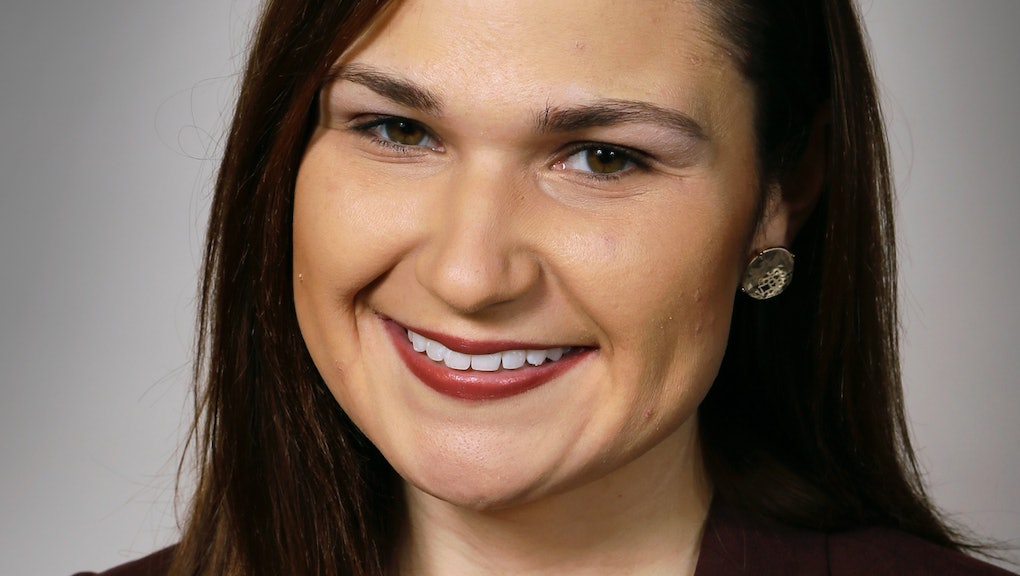 Finkenauer led Blum 54.7% to 43%, with 15% of precincts reporting, according to the Associated Press.

Iowa’s 1st District is one of a handful of seats President Donald Trump carried in 2016 and former President Barack Obama won four years earlier. The district picked Trump by a 4-point spread in 2016, after backing Obama by 14 points in 2012.

So the fact Finkenauer won here is a promising sign for Democrats hoping to put once-blue Midwestern areas like this one back into their column.

With her win, Finkenauer has become one of the youngest women ever elected to Congress.