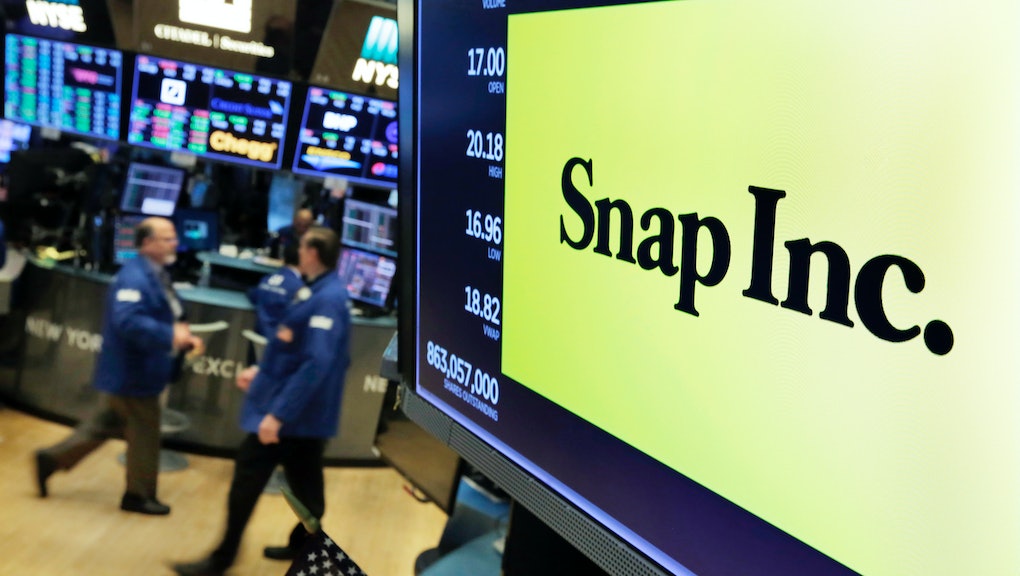 For National Voter Registration Day, Snapchat added a feature that let users quickly register to vote via TurboVote. Now the company has revealed numbers from its voter registration drive: over 400,000 people signed up to vote in a two-week period , the New York Times reported.

Snapchat users skew young, and most of the app’s users are people age 18-24. Historically, young people don’t always show up to the polls on Election Day. A recent poll by the Public Religion Research Institute and the Atlantic showed only 28% of people ages 18 to 29 definitely plan on voting in the 2018 midterms. In contrast, 74% of seniors said the same.