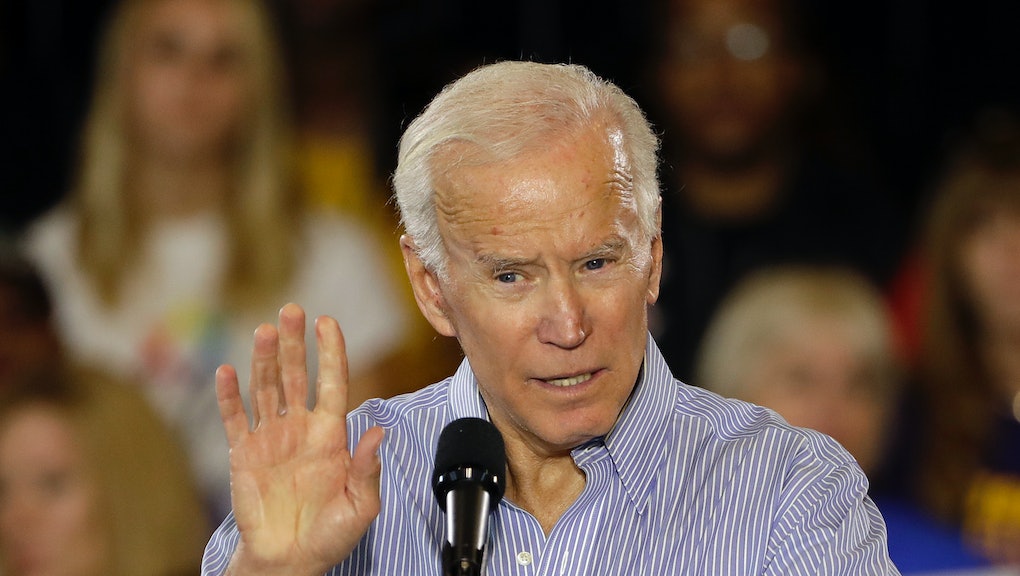 Billionaire George Soros, a Democratic megadonor who has been the target of Republican conspiracy theories, and CNN — which Trump has attacked repeatedly — also received bombs.

The package address to De Niro was found at his Tribeca production company in New York City, according to the New York Times.

The FBI has yet to say whether there is a suspect or suspects in the attempted bombings.

So far, no one has been hurt. But Trump is facing criticism for his rhetoric against Democrats and the media over how his words could lead to violence against those he has attacked.

Trump tried to strike a bipartisan tone about the attempted attacks on Wednesday. But by Thursday morning, he was back to his old ways, launching verbal attacks on the media.

“A very big part of the Anger we see today in our society is caused by the purposely false and inaccurate reporting of the Mainstream Media that I refer to as Fake News,” Trump Thursday morning. “It has gotten so bad and hateful that it is beyond description. Mainstream Media must clean up its act, FAST!”