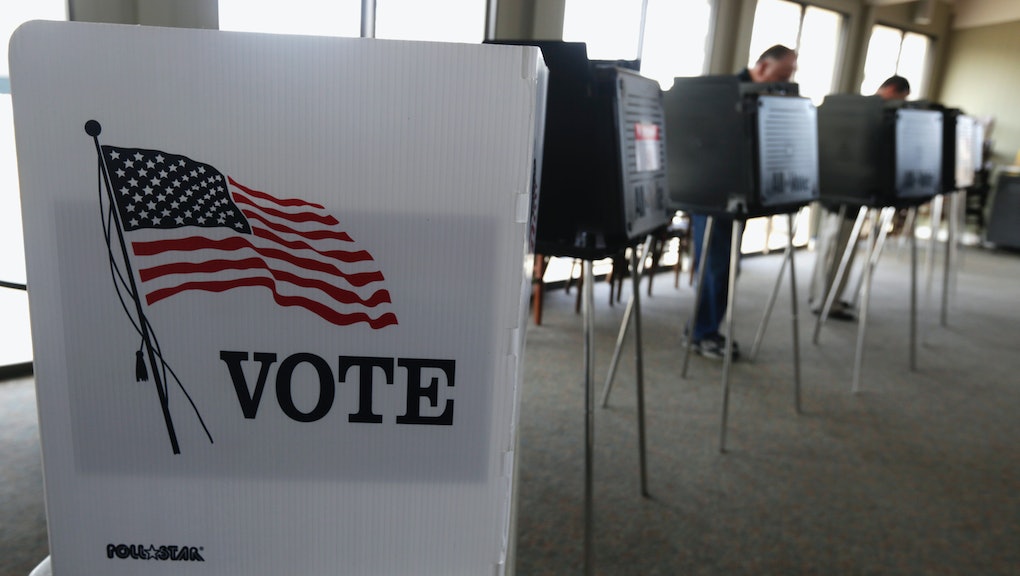 In this week Movement’s newsletter, the Georgia Secretary of State’s office denies accusations of voter suppression, the Trump administration attempts to erase trans people’s existence with strict gender definitions and a new report digs into the state of Latinx women-led startups.

Chauncey Alcorn follows up on complaints that electronic voter machines in Georgia are changing votes for gubernatorial candidate Stacey Abrams to votes for Georgia Secretary of State Brian Kemp. Kemp’s office say this issue is probably just mistakes made by voters.

Serena Daniari on why the Trump administration’s plans to implement strict legal definitions of gender sends the disturbing message to trans individuals that their lived experiences are not enough to prove they exist.

And my report on Digitalundivided’s “State of Latinx Women Founders” study which outlines key findings about why Latinx women founders are less than 2% of women-led startups.

A profile from Vogue on Georgia gubernatorial candidate Stacey Abrams, who could become the first black woman to take the seat, if she wins her race on Nov. 6.

Actress Alyssa Milano pens essay on Broadly about why it’s important for cisgender women to fight for the rights of transgender people, especially in the wake of the Trump’s administration’s latest move to erase them.

Pitchfork retrieves a secretly recorded tape of late rapper XXXTentacion confessing to domestic abusive of his former girlfriend. Before he was killed, XXXTentacion had pleaded not guilty to a number of charges which included aggravated battery of a pregnant victim and domestic battery by strangulation.