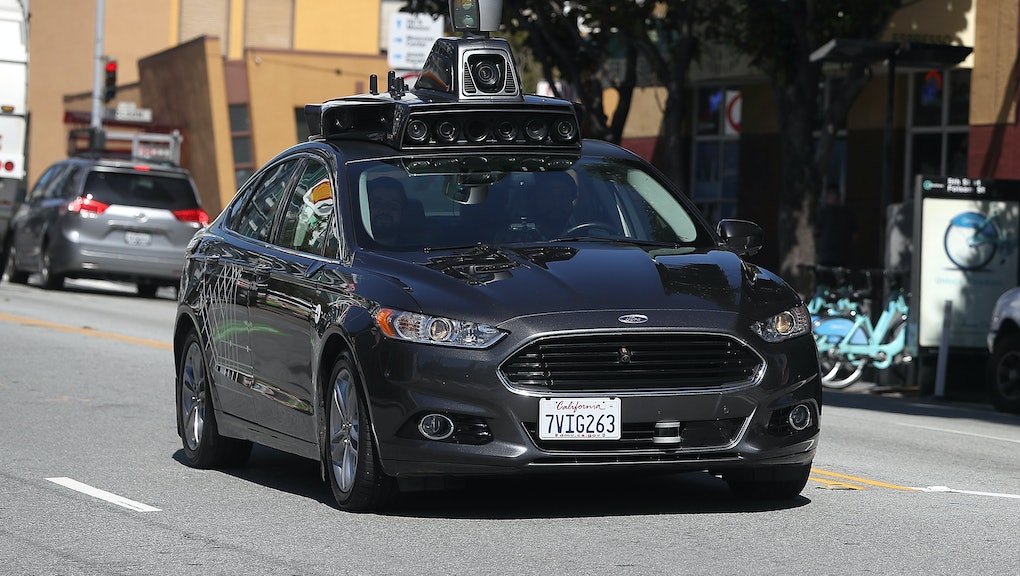 In a survey by MIT, the university queried millions of people about self-driving vehicles and the trolley car problem — a dilemma that asks whose lives an autonomous vehicle should prioritize when an accident is inevitable. Most of those surveyed would prioritize younger people over older people and humans over animals.

The study, titled Moral Machine, poses scenarios that will result in a fatal accident. In such scenarios, the surveyed are asked to choose the people (or animals) they would save. According to MIT’s Technology Review, the university interviewed people across 233 countries and territories over the course of four years. The findings, recently published in Nature, catalogued 40 million decisions.

The results are revealing. Most people would prefer that cars prioritize saving people over saving animals, and many also lean toward saving younger people rather than older people. Respondents were more inclined to save baby strollers, pregnant women and doctors. They were less inclined to save people of “heavier” weights and higher-class people, like executives. When it came to animals, many people would rather save a dog than save a criminal. Cats ranked lower than both.

The results also varied between countries. The preference to spare young people over older ones were much less pronounced in places like Japan and Taiwan than they were in Brazil.

Even though driverless car makers like Uber, Lyft and Google’s Waymo have emphasized safety, they’ve said little about the trolley car problem specifically — though some have already grappled with the issue. In March, an Uber car caused the first mainstream self-driving car accident that resulted in the death of a woman in Arizona. The woman, who was crossing the street outside a crosswalk, was struck by the car and later died in a hospital. The Uber car had a human in the driver’s seat who didn’t react in time to save the woman.

Later that same month, a Tesla driverless car crashed, killing the driver. Reports say the car gave the driver many warnings to take control of the vehicle.

The MIT study reveals many people’s deeper feelings toward the trolley car problem, but doesn’t get us any closer to solving the dilemma. You can try out MIT’s Moral Machine survey for yourself here.