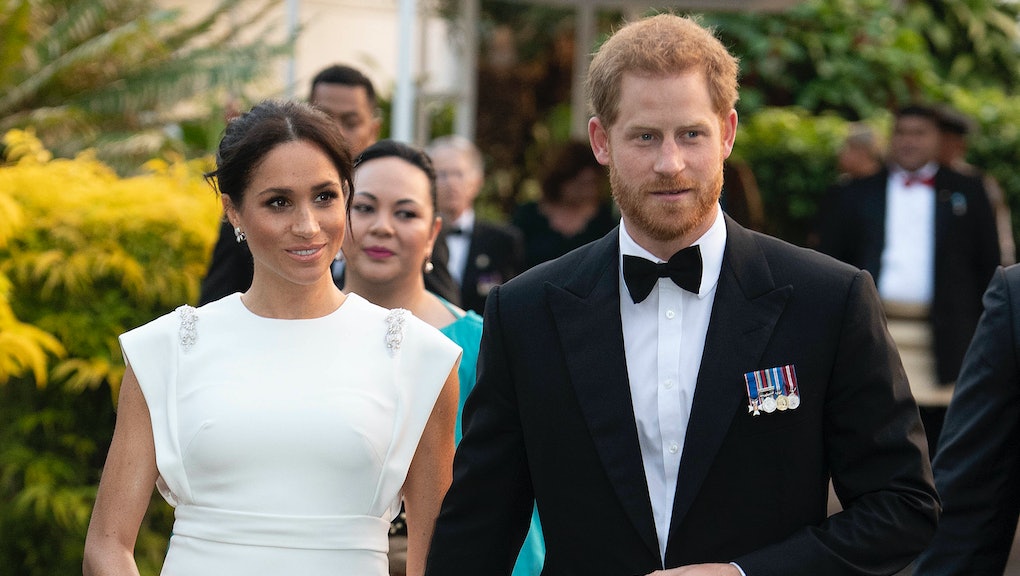 Stories That Pay Off: How Prince Harry and Meghan Markle make money

It costs an estimated 300 million pounds to run the British monarchy annually. And while British taxpayers complain about the financial strain the royals put on their bank accounts, the most recent annual report from Buckingham Palace shows that each tax-paying citizen in Britain paid 0.69 pounds toward the crown per year, or less than an American dollar.

So, how do the royals sustain their posh lifestyles, and what fund is Meghan Markle dipping into for her array of chic outerwear?

If not the British taxpayers, who exactly is financing Harry and Meghan’s royal tour through Australia, New Zealand, Fiji and Tonga?

In other money news:

A look inside the world’s most inclusive bathroom

Floor-to-ceiling partitions, changing tables and space to practice ablution are a few elements incorporated in this immensely inclusive restroom.

Would more people vote if Election Day was a federal holiday?

These companies are giving employees Election Day off to vote — and doing so is good for their bottom line.

What to do if you’re an Uber addict

Hooked on ride shares? Here’s some advice to help you stop figuratively setting your money on fire.