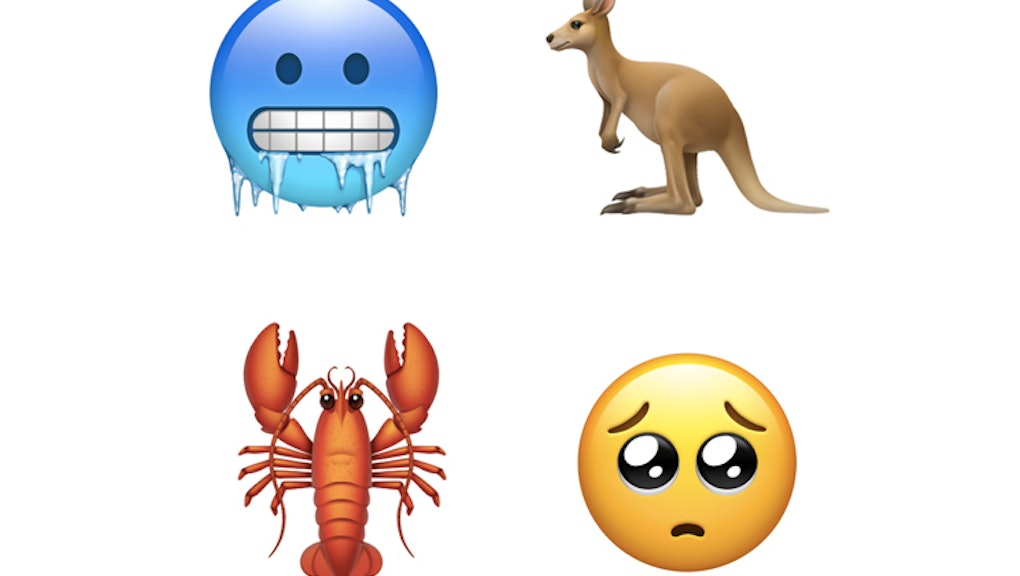 New emojis, iPads and Macs — here’s what Apple introduced during its October event

Apple introduced new iPads, Macs and more at its press event in New York City on Tuesday. Prior to the event, Apple announced the arrival of iOS 12.1, offering updated video chat technology, additional camera features and more than 70 new emojis.

Similar to the company’s September iPhone event, Apple took the stage to update its products — this time the iPad and the Mac. The event started out with a new MacBook Air, followed by a new Mac Mini and updates to the iPad Pro. Here’s what Apple had to say about them.

Apple’s updates to the iPad Pro changes the physical design of the device. On its face, the iPad gets rid of the border around the screen, at the top and at the bottom of the device. The new iPad Pro also removes the Touch ID fingerprint scanner and now includes a Face ID scanner, just like the newest iPhones.

Apple also introduced updates to its stylus, the Pencil. Instead of plugging into the iPad’s charging port to draw power, it now charges by attaching magnetically to the side of the iPad.

In addition to charging Apple’s Pencil stylus, the new iPad can connect to an iPhone to charge it too.

Of all the pricey items Apple announced at its event on Tuesday, there is one free thing its users can indulge in: new emojis.

Apple first announced the arrival of new emojis back in early October. With iOS 12.1’s release on Tuesday, Apple is making good on its promise.

The new iOS adds over 70 new emojis to the iPhone and iPad. Among the new icons include new animals like a lobster, a kangaroo and a raccoon, as well as new expressions like a new face with hearts around it and a frozen face. Food lovers will appreciate a more tasty-looking bagel emoji.

Apple also updated two of its computer lineups as well. The MacBook Air will now come with a pixel-dense retina display. The new MacBook Air also gets rid of the old MacBook Air’s features like the magnetic charging port for MagSafe, the SD card slot and the two regular USB 3 ports. Instead, it offers two USB-C ports — meaning you may need to invest in a dongle. The laptop will continue to have a headphone jack.