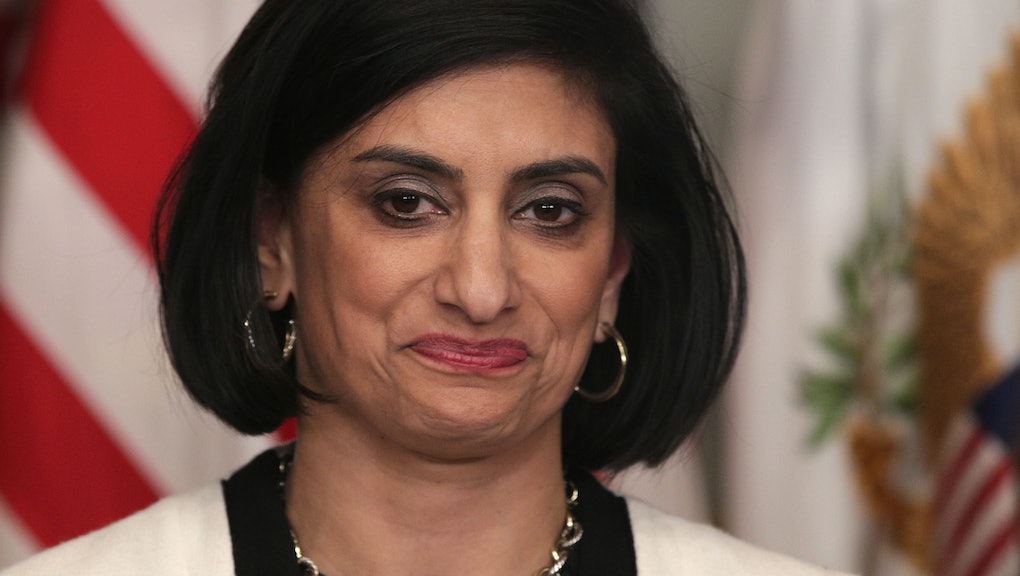 Seema Verma, administrator of the Centers for Medicare and Medicaid Services, tweeted an image Wednesday afternoon of a T-shirt inscribed with the words “Medicare For All” and facetiously called it “the year’s scariest Halloween costume.”

In her role within the Trump administration, Verma “oversees a $1 trillion budget, 26% of the total federal budget, and administers health care programs for more than 130 million Americans every day,” according to the CMS website.

As of this writing, her tweet had hundreds of retweets and likes and thousands of comments, many of which called on Verma to resign.

“I’d imagine the families of the thousands of Americans who die every year because they have no health insurance would not find your Halloween ‘joke’ funny whatsoever,” Sludge investigative reporter Alex Kotch tweeted in response.

According to a 2017 Vox report, “208,500 unnecessary deaths [would] occur” over the next decade under the Senate Republicans’ proposed health care legislation.

Now that is, in fact, scary.