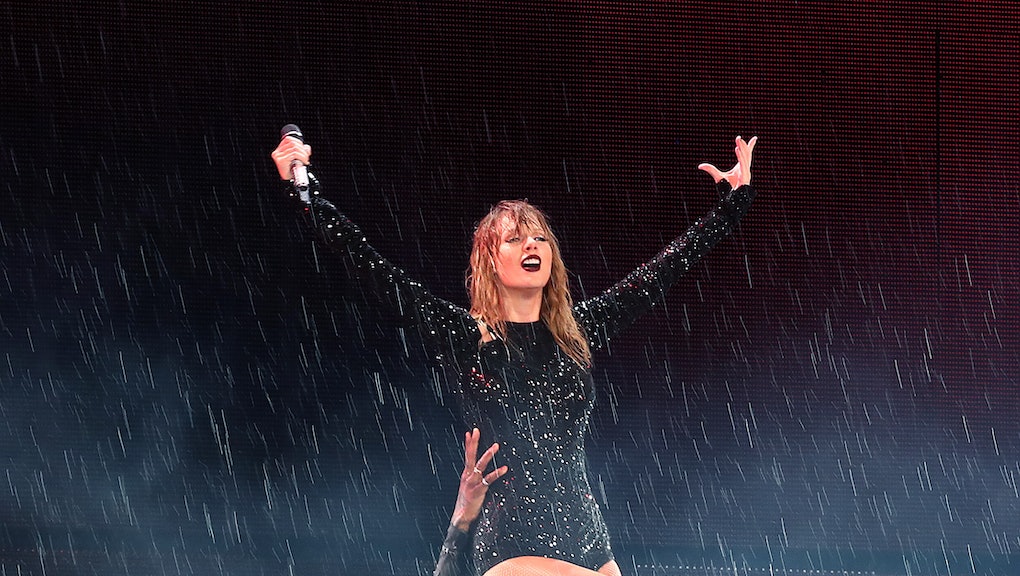 Stories That Pay Off: Taylor Swift and other celebs ride the blue wave in midterm elections

Taylor Swift has historically stayed silent when it comes to politics. But in a recent Instagram post leading up to the midterm elections, the pop star made her allegiance to Democratic candidates, including former Tennessee Gov. Phil Bredesen for Senate and incumbent Rep. Jim Cooper for Tennessee’s 5th District, very clear. In what seems like a direct result, Swift’s album sales and online buzz are benefitting from her political stand.

Nike, too, has profited from sharing its politics, specifically in its controversial ad campaign featuring Colin Kaepernick. Other famous people, like Gwyneth Paltrow and President Donald Trump, have made recent money news, but not necessarily in the same way. Read on to learn more.

After the pop star spoke out about politics, four of her albums climbed up the iTunes album sales chart.

Nike’s latest “Just Do It” campaign included a number of high-profile athletes, yet Kaepernick’s black-and-white portrait sparked an uproar on social media.

Gwyneth Paltrow’s Goop has to pay $145,000 for recommending vaginal jade eggs to customers

Prosecutors argued that there is no scientific evidence to the benefits of putting a jade egg in your vagina, so the company must refund its customers.

What Trump’s grocery gaffe says about his relationship with money

Donald Trump revealed he is part Lucille Bluth at his recent rally in Tampa.