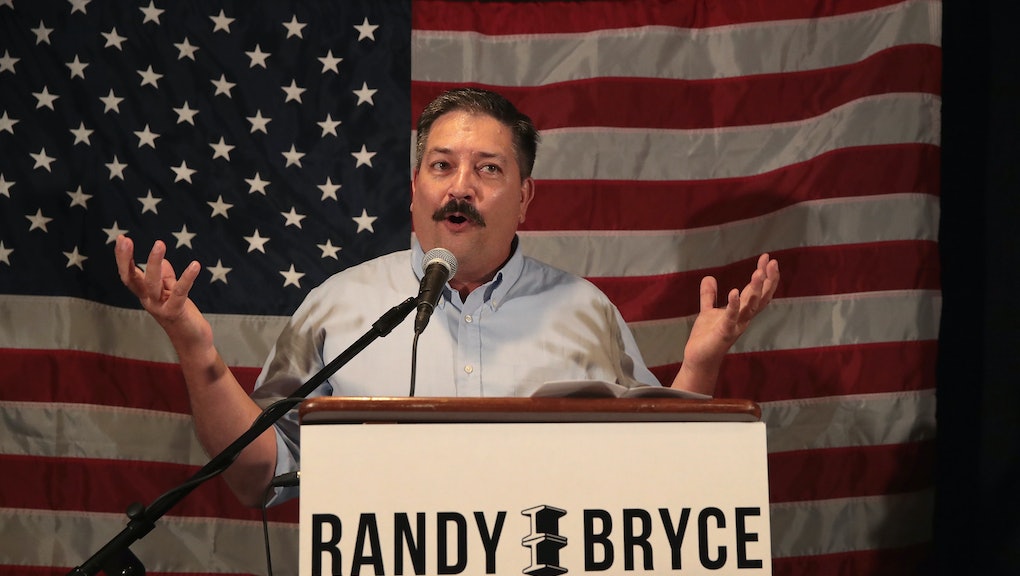 Bryce lost to GOP opponent Bryan Steil 54.5% to 42.4%, with 92% of precincts reporting, according to the Associated Press.

Bryce’s candidacy peaked in the early days of his campaign, when one of his videos went viral. But a super PAC tied to Ryan hammered Bryce on TV about his run-ins with the law and problems in his personal life, including unpaid child support.

Those attacks worked, and Bryce lost.