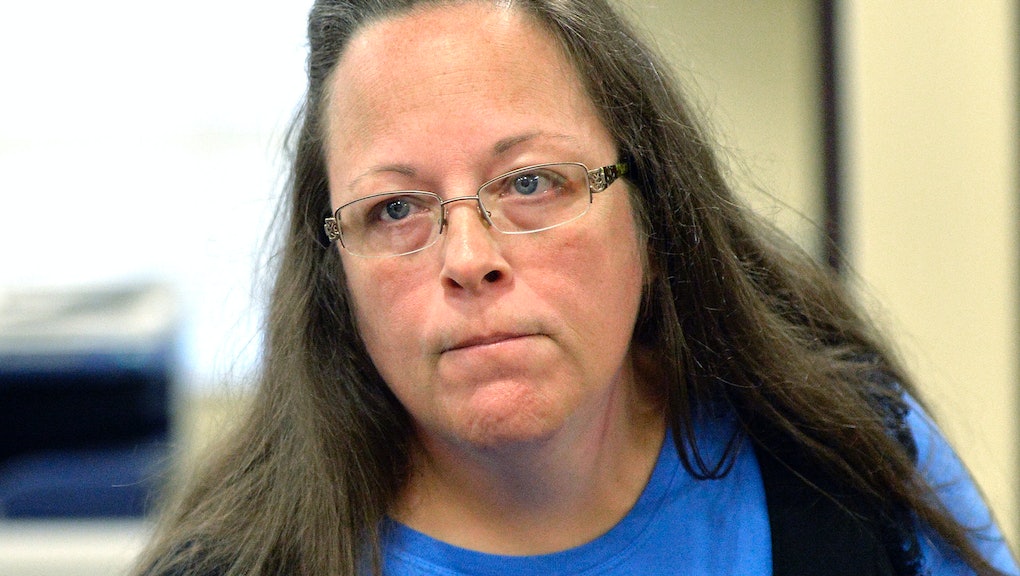 With all 19 precincts reporting on Tuesday night, Lexington Herald-Leader reporter Will Wright reported that Davis had been defeated by her Democratic rival, Elwood Caudill Jr., by a margin of 4,210 votes to 3,566 votes.

In 2015, Davis spent five days in jail after she declined to issue marriage licenses to same-sex couples, citing religious beliefs. One of the individuals she denied was David Ermold, who vowed then and there to run against Davis for the seat she occupied.

But Ermold lost his primary contest to Caudill, who eschewed a culture war in favor of keeping the race centered on the duties of a county clerk.