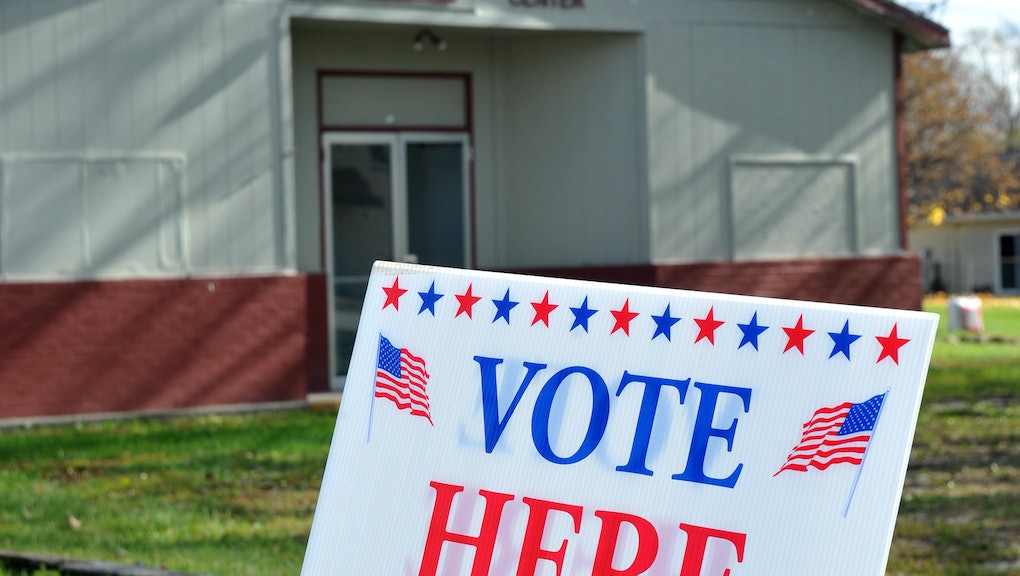 The 2018 midterm election are in the books.

Democrats have retaken control of the House for the first time since 2010, and Republicans have expanded control of the Senate — though a few outstanding races in both chambers keep the final margins in flux.

But there are some more nuanced takeaways from those top-line results.

After delivering him the presidency in 2016, the Midwest swung back toward Democrats on Tuesday — a troubling sign for Trump’s 2020 re-election hopes.

In Wisconsin, Democrats ousted GOP Gov. Scott Walker, while Democrat Gretchen Whitmer won Michigan’s open-seat governor’s race. Democrats winning these seats will give them control of the 2020 redistricting process — which could help bust the strong GOP gerrymanders in both states.

To be sure, Republicans held on to the governor’s mansion in Ohio.

But if Democrats flip Wisconsin, Michigan and Pennsylvania back into their column in 2020, Trump can win both Ohio and Florida and still lose the presidency.

That should worry him.

In addition, Democrats also cut into Republican advantages in other state legislatures in places like North Carolina and Michigan, despite the fact that the chamber was seriously gerrymandered in favor of the GOP.

State legislatures are responsible for redistricting in many states — save for those with independent redistricting commissions — and Democrats making inroads there will help prevent the kind of lopsided redistricting in favor of Republicans the country saw after the 2010 GOP wave.

Democrats can continue cutting into Republican leads in state legislatures in the 2020 elections. This will ultimately determine what party will have the most control over redistricting, which comes after the 2020 Census.

While Trump’s anti-immigrant rhetoric helped sink Republicans in the suburbs, delivering the House to Democrats for the first time in nearly a decade, the messaging worked to turn out Republican voters in rural areas — allowing the GOP to win statewide elections in swing states like Florida.

Given Gov.-elect Ron DeSantis and Sen.-elect Rick Scott’s victories, Trump is likely to conclude he should stick to that messaging in his 2020 re-election bid, and the country will be in store for more of the same for the next two years.

Health care at the fore

Exit polling showed health care was a crucial issue for voters, and that Democrats’ focus on that issue helped the party win control of the House.

Expect Democrats to hold votes in the House on healthcare reforms, which Democrats will use as a messaging tool to tell voters their vision of a health care system.

Of course, with a GOP Senate and Trump in the White House, it’s hard to see any meaningful health care legislation passing.

But that also means Republicans will be unable to take another crack at repealing the ACA, better known as Obamacare.