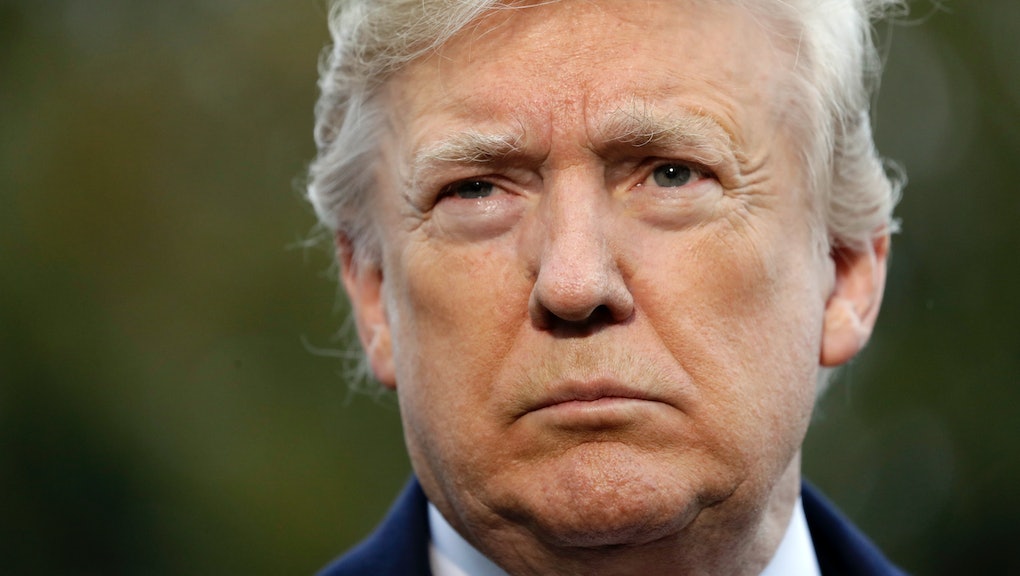 TGIF, dear readers. Congratulations on surviving midterms week. Before you head off into the weekend for some well-deserved relaxation, sit back and soak in the top five stories out of Mic today.

The future of the Keystone XL pipeline, which would run 1,200 miles from Canada to Nebraska and carry over 800,000 barrels of oil per day, is in serious doubt. Read more.

In her upcoming memoir, former first lady Michelle Obama reveals she had a miscarriage before giving birth to daughters Sasha and Malia. Eventually, Obama turned to in vitro fertilization for help conceiving — and she’s hoping sharing her story will help end the stigma around fertility problems. Read more.

Airlines waste incredible amounts of food. Here’s how some are trying to do better.

The airline industry has a massive food waste problem — and each major airline is working to address the problem in slightly different ways. Read more.