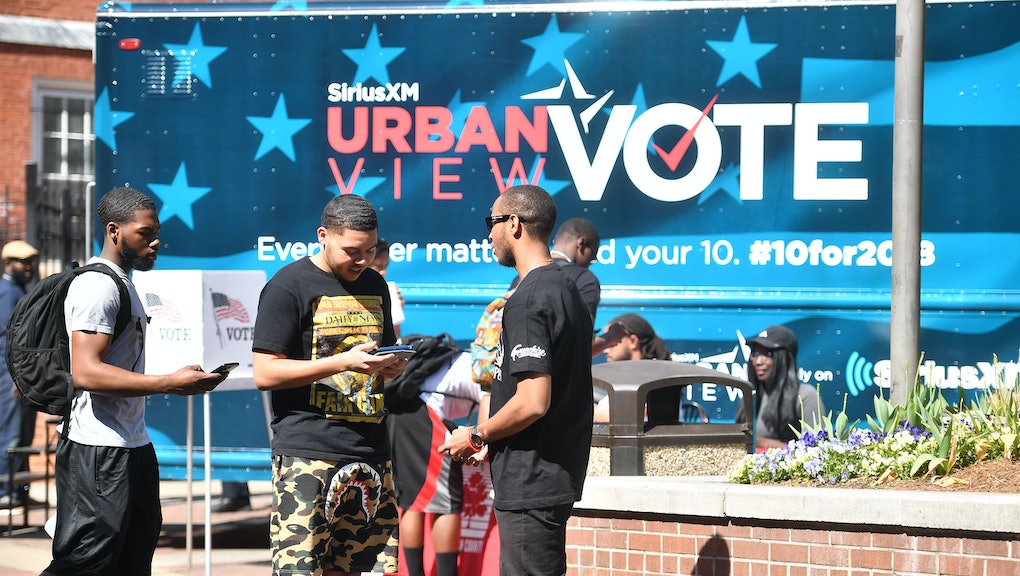 In this week Movement’s newsletter, the police shooting of Jemel Roberson, a black security guard in Illinois; the stabbing of Ann Marie Washington in New York City; and more accounts of alleged voter suppression in Georgia.

Charlotte West on two accounts of alleged voter suppression in Georgia. One report on young Georgia voters experiencing widespread issues with absentee ballots or being turned away at polling places. Another on a graduate student who traveled 300 miles to assure he could cast his vote on Election Day, after having trouble obtaining an absentee ballot.

My piece on why the stabbing of Ann Marie Washington in Brooklyn, New York, should call more attention to the rising reports of hate crimes in public spaces. I also wrote on civil rights torchbearer Viola Desmond who will be the first black woman featured on a Canadian bank note.

Eric Lutz on activists calling for the state of Illinois to launch an independent investigation into the killing of Jemel Roberson, a black security guard in Robbins, Illinois, who was shot to death Sunday by a white police officer.

Chauncey Alcorn on an outrageous incident in which an University of Texas at San Antonio professor called the police on a black student for putting her feet up in class. Alcorn also writes on white nationalist figures blaming Republicans’ midterm losses on GOP leaders’ not being racist enough.

And an interview with Pedro Hernandez, a New York City teen who spent a year in Riker’s Island after a judge set his bail to $250,000, from Mic Dispatch correspondent Aaron Morrison.

From the Washington Post, a look at how black women journalists in political media have made space for their perspectives despite marginalization, is especially timely amid President Donald Trump degrading three black female reporters last week.

And a study further highlights the issue of environmental racism: people of color have a 50% greater vulnerability to wildfire, City Lab reports.