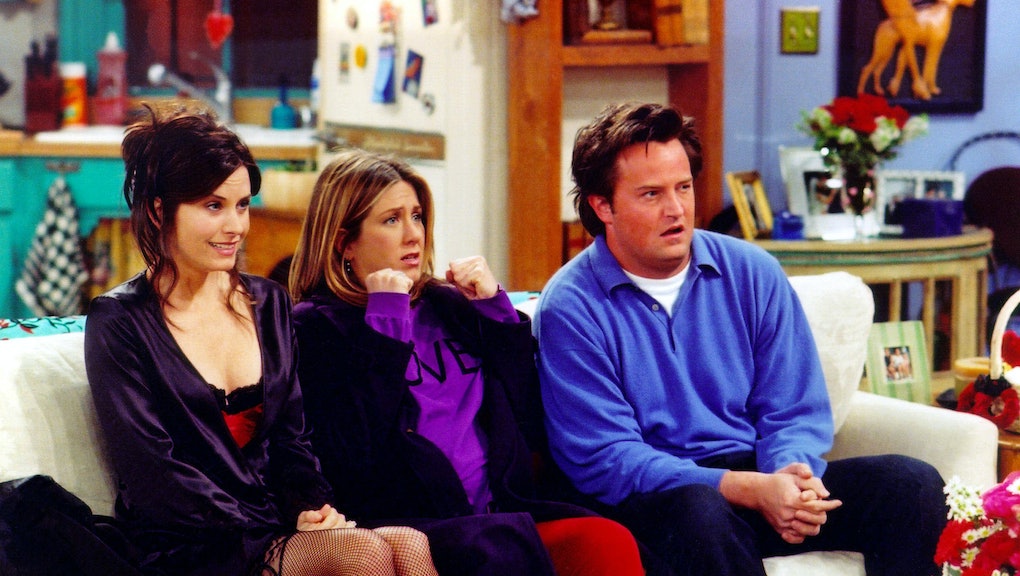 This Week in Food and Travel: The best Thanksgiving-themed episodes to watch this holiday weekend

After watching some of the most memorable Thanksgiving episodes in television sitcom history, we’ve learned two things about the holiday: Family conflicts are universal, and food, above all else, will bring even the angriest of groups back together. We put together some of our favorites that prove Thanksgiving food is the ultimate peace offering, at least on TV.

Also this week, President Donald Trump pardoned a turkey — but we looked into why the bird isn’t necessarily so lucky. And the beloved Hatch chile, the holy grail of chiles, is in jeopardy because of tougher immigration laws.

If you’re planning to go hard on Black Friday, you can still do your part to help the environment by properly disposing of Amazon boxes and plastic.

How the sitcom Thanksgiving has changed over time

In many ways, Thanksgiving episodes all feel the same — but we’re seeing an evolution. From food fights to raw turkeys, here are a few of the most memorable Thanksgiving meals in television history.

What happens to the turkey after it gets pardoned by the President?

Their lives are planned around this one big day. But once Thanksgiving’s over...

The spicy, precious Hatch chile is coveted around the world. But its future is in jeopardy.

Immigration law, weather changes and counterfeiting are just a few of the chile pepper’s obstacles.

A guide to recycling your holiday gift packages and Amazon boxes

Be less of a garbage person! Here’s what to do with fancy holiday wrapping paper and all that excess Amazon packaging.