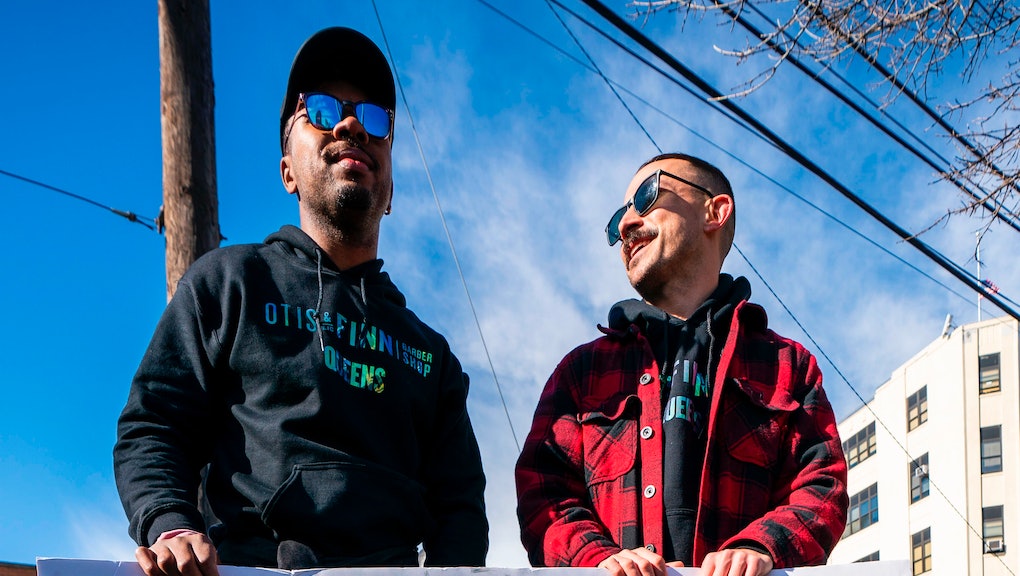 The holiday season is in full swing. If you have downtime over this long weekend, here are some movement stories from Mic and elsewhere you should check out.

This week’s newsletter covers a response from Long Island City organizers on Amazon’s deal with New York; a Mic Dispatch story on the violence experienced by transgender people and an update on the Women’s March controversy.

I wrote on why Amazon’s Long Island City deal surprised local organizers and a piece on Brooklyn community activist Anthony Beckford, who is determined to get justice for Ann Marie Washington. Here’s a look at U.S. Rep.-elect Ilhan Omar’s push to change the headwear ban in the House of Representatives. And I wrote a feature on female rappers who don’t want to be defined by industry sexism and how they’re setting their own rules.

From the Fader, a profile on the rap group, Girlz N the Hood, which Nia Wilson helped found before she was stabbed to death in Oakland in July.

The Human Rights Campaign released a new harrowing report about the homicides of transgender people, ReWire reports. At least 82% of those killed were women of color.

An although the holiday has passed, Teen Vogue featured 10 Native American organizations you can support on Thanksgiving and beyond.