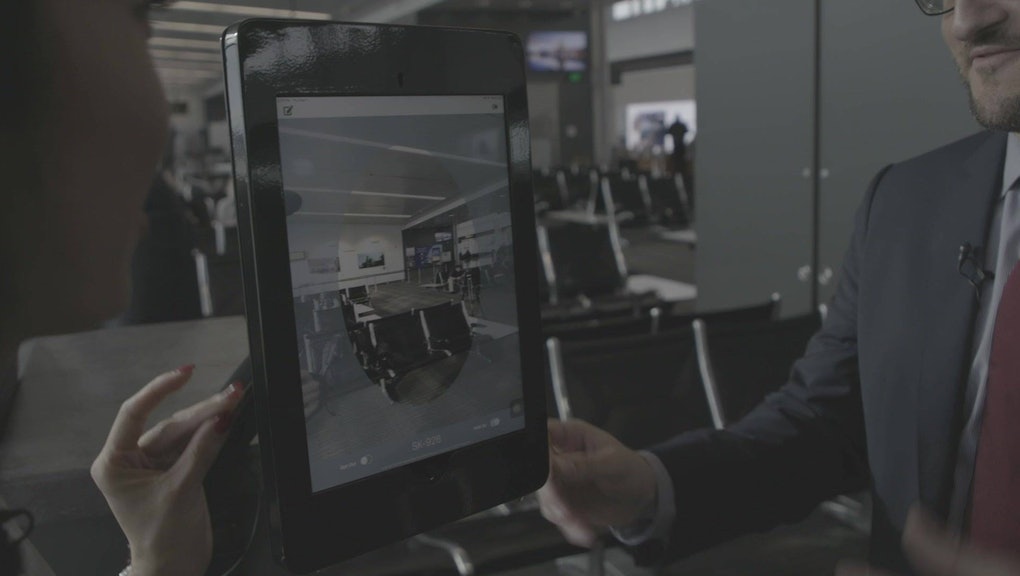 Biometrics: The future of air travel in America

Note: We’re grateful to the team who produced Mic Dispatch. We’re proud of the show and the stories we’ve told. Thank you to our viewers for your support.

The U.S. government is rolling out a new facial recognition tech program at airports across the country which could dramatically change the air travel industry.

The program, known as the Biometrics Entry and Exit Program, stems from a Congressional mandate in 2004 requiring Homeland Security and Customs and Border Protection to create a biometrics entry and exit system for international travel in order to enhance border security.

The program represents a billion dollar initiative which began in June 2017 and has already been used on over five million people at over a dozen airports across the country.

How it works is simple: Before you board an international flight, a special camera takes a photo of your face and compares it to an existing database to confirm your identity. The process takes less than two seconds and will eliminate the need for a passport or any other physical identification documents in order to fly.

But privacy experts worry the new technology represents a significant security threat. Since there are currently no laws authorizing biometric exit scanning for American citizens, critics believe this technology could lead to a slippery slope of privacy concerns.

This episode of Mic Dispatch explores this controversial new program, and the impact it could have on air travel, and society at large, for years to come.

Watch the entire episode above, and see all episodes of Mic Dispatch here.