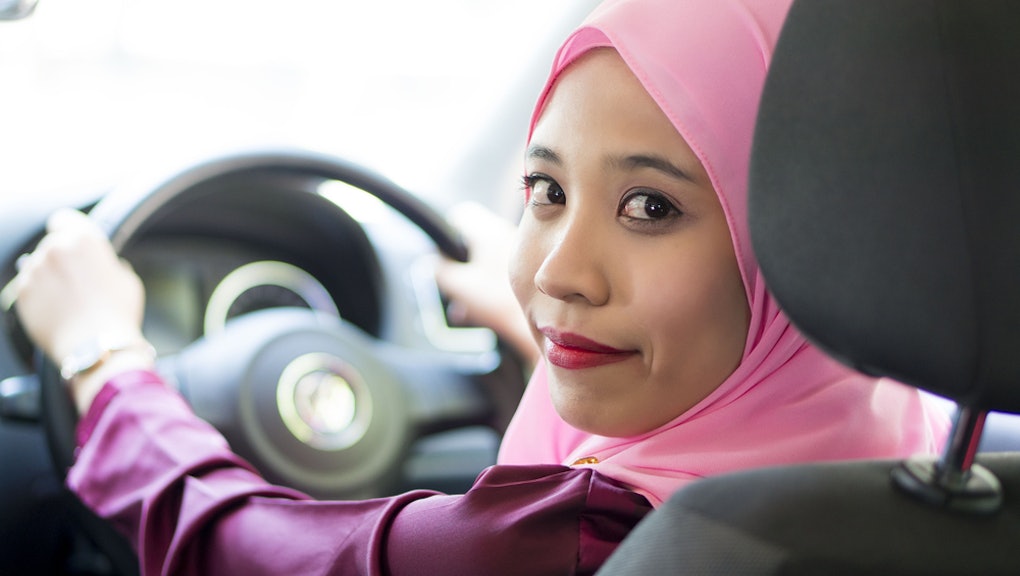 5 ride-sharing apps around the world that aren’t Uber

Ride-sharing services have become so ingrained in our daily life and travel culture that many of us wouldn’t dream of squishing ourselves into a sea of strange bodies on public transportation or — gasp — walking to our destination. And despite ecological concerns, opening up an app on your phone, plugging in your final destination and waiting a few minutes for your ride all without having to speak to a single human being is pretty much the way of the future.

As ride-sharing services grow in popularity (Uber completes an average of 15 million rides per day), they’re continuously finding ways to innovate, making them increasingly more difficult to resist as a de facto mode of transportation.

“As we’ve grown, Uber has made it a priority to give riders choice when it comes to getting from point A to B,” said Devin Sandoz, head of rider product marketing at Uber. “So when you’re traveling for business, exploring the world with friends, or heading out on your honeymoon, we want to provide you with the transportation options you need, whether that’s a scooter, a bike, a shared ride or a private vehicle.”

We’ve come to love and trust Uber, but traveling often requires we step out of our comfort zone in the event that it doesn’t exist or isn’t as common in our chosen destination. Here are five popular ride-sharing services you can expect in countries around the world.

This Brazil-based service operates much like Uber, in that you can book a ride, track its whereabouts and pay directly through the app. However, drivers don’t use their own cars, but company-owned taxis. VentureBurn reported the service is the first of its kind to offer a mobile library experience called Bibliotaxi where users are free to borrow a book inside any EasyTaxi vehicle and return it on their next trip. Beyond Brazil, EasyTaxi is available in 30 countries including Chile, Peru, Mexico and Argentina.

While the subway and train system is quite sophisticated in Australia, sometimes you need space for all your baggage and carry-ons (and a little bit of privacy!), and this is where GoCatch comes in. The benefit is that they won’t charge you a surge price during peak hours like Saturday nights or holidays. If you become a member, their concierge will book premium airport transfers on your behalf.

After monopolizing the ride-share market, you won’t even be able to find an Uber in China, reported Smarter Travel. Instead, Didi Chuxing, now available in English, offers everything from luxe chauffeurs, to bikes to accessible transportation. The Verge reported the company is currently working in tandem with Silicon Valley data scientists and engineers to bring self-driving cars to the road.

We’ve all accidentally divulged our entire life story to a wise, insightful rideshare driver, and that’s okay! With MyTaxi, you can request a driver you’ve had a particularly pleasant experience with, or only those with the highest ratings. The app is available in European countries like Austria, Poland, Spain, Portugal and Italy.

Based out of Dubai and operating in countries like Pakistan, Saudi Arabia, Egypt and Morocco, Careem is quite similar to Uber — you can schedule or order an immediate ride; pay with credit, debit or points; and rate your driver after the fact. The only difference? Drivers are known as “captains.” What’s more is that coming soon, passengers will be able to call their drivers anonymously as a safety protocol.