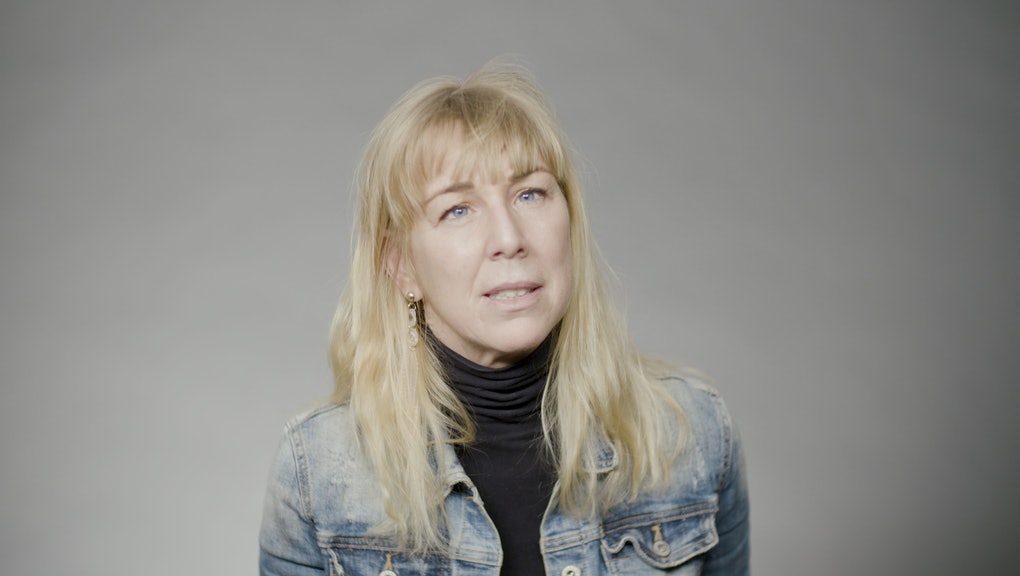 In an exclusive video interview with Mic released on Wednesday, Casey calls on corporate executives around the world to sign onto The Valuable 500, a campaign she created which seeks 500 companies to pledge to put disability rights on their board agenda.

“We want to end the disability inequality crisis that exists by putting disability on the global business leadership agenda,” she said.

Casey launched the initiative earlier this year at the World Economic Forum in Davos, where she spoke on a panel alongside leading business executives, including former Unilever CEO Paul Polman and Accenture CEO for North America Julie Sweet.

In parallel, Casey also released a satirical video called DIVERSish, which highlights the ways that businesses overlook people with disabilities.

Casey was born with a ocular albinism, a rare genetic condition which restricts vision. She was raised by her parents as a sighted child and only first discovered she was legally blind when she was 17 years old.

In her 20s, Casey left her career as a management consultant and has worked ever since to raise awareness and break the societal stigmas that people with disabilities face.

“I think sometimes if you have a disability, that label seems to go ahead of you and you’re defined by it. But none of us should be defined by anyone apart of ourselves,” she told Mic.

In April 2011, Casey delivered a widely viewed TED talk on the topic. She later founded a business inclusion company called Binc and delivered a keynote address about her experiences at the One Young World Summit in Bogota in 2017.

According to the World Health Organization, over a billion people, or approximately 15 percent of the world’s population, live with some form of a disability. Those individuals experience significant obstacles in the workplace, including a markedly lower employment rate.

Disability is also still absent from the majority of board-level discussions globally, according to Casey. Although 7 percent of C-Suite executives have a disability, she says, 4 out of 5 of those individuals choose to hide it.

Learn more about The Valuable 500 and what you can do to help here. Watch the full video below.

Update: After this video’s publication, business leaders have pledged their support for The Valuable 500 campaign. Mic is publishing videos from executives who sign on.

Here is Jeff Dobbs, the Managing Director at Virgin Media, talking about why his company supports the campaign:

Here is Duncan Tait, President and CEO of Fujitsu EMEIA, expressing his support:

Here is Staci Kroon, President and CEO of BraunAbility, also pledging her support: