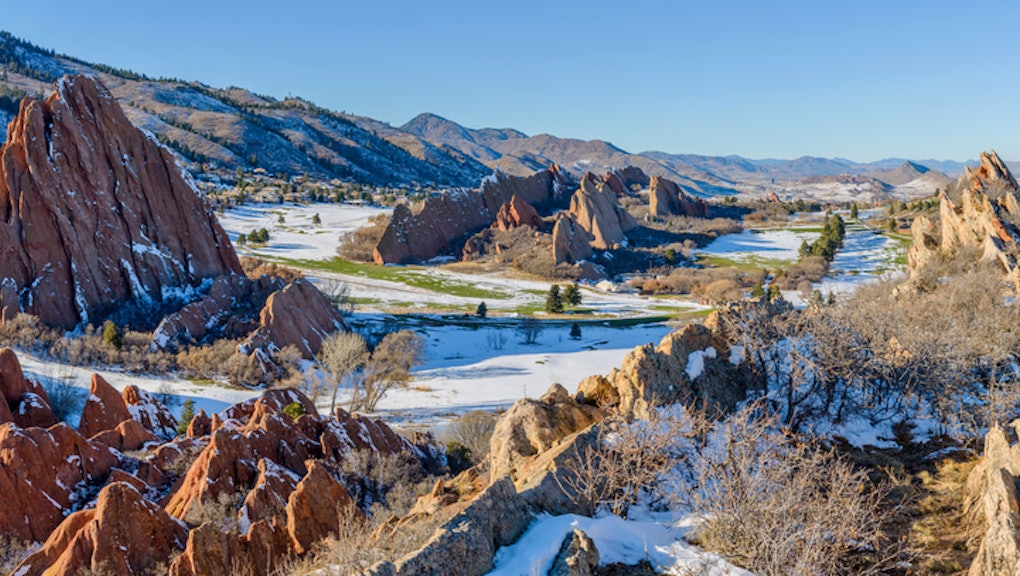 This is the healthiest county in America

With seemingly nationwide trends toward clean eating and disco ball-lit spinning classes, maintaining proper health has never been more top-of-mind for Americans. But certain pockets of the country are faring better than others, according to new data from U.S. News’ Healthy Communities Rankings.

In collaboration with the Aetna Foundation, researchers looked at 3,000 counties across 10 categories like cancer rates, obesity, and social factors like housing conditions, poverty rates, and crime, and narrowed down the top 500 healthiest counties. Given Denver, Colorado has been a mainstay on similar lists for several years in a row, Douglas County, Colorado’s top spot is hardly a surprise.

With a population of 350,000, Douglas County exhibits the highest emphasis not only on a healthy diet and active lifestyle, but community building events and activities. Surrounded by hiking, biking and running trails, forests, and a biodiverse wildlife, the county was geographically positioned for success in most categories. Next up with similar stats are Los Alamos County, New Mexico; and Falls Church City and Loudoun County, Virginia.

Residents of Douglas County make on average $111,000 per median household, nearly double the national average of $61,312, according to the U.S. Census Bureau. Healthy foods like fresh produce, nuts and grains are notoriously more expensive than fast food, research from Harvard Medical School found, giving many Douglas residents the privilege of affording a healthy diet.

In 2017, the Colorado Office of the Attorney General hired public health officials to address high suicide rates among youth in four counties around the state. As a comparative focus group, Douglas County was used as a model for their lower suicide rates and absence of cluster suicides.

Living in Douglas County doesn’t come without its challenges, however. Health officials are working to combat the teen vaping epidemic, which their local newspaper called a “public health crisis.” According to a Healthy Kids Colorado Survey, 44 percent of high school students in Colorado have reported using a nicotine-infused vaporizer at least once, double the national average.

But even if you don’t live in one of the top-ranked communities, don’t let this list deter you. No matter where you live, getting healthier starts with a single step.

This article was originally published on March 26, 2019