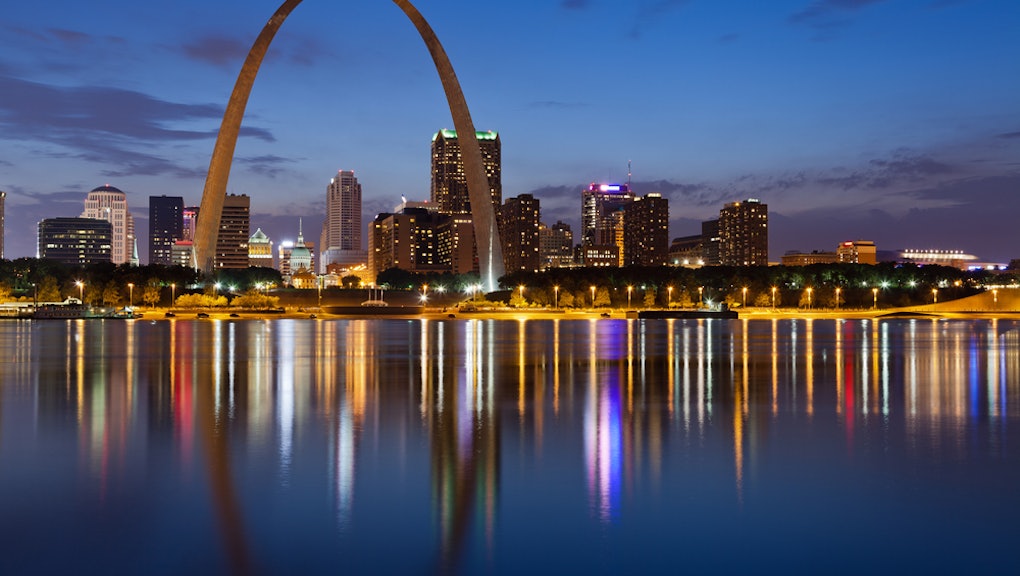 If you’re looking for a job, the best cities for you may not be what you think

Whether you’re relocating for a new job or simply need a change of scenery, certain cities are more lucrative than others. Zippia recently analyzed data from the U.S. Census and the U.S. Bureau of Labor Statistics to find the top 10 cities for jobseekers in 2019 — and the entire list comes as a surprise. Occupying the top spots are Eureka, Missouri; Campton Hills, Illinois; and Bothell East, Washington. Next are The Pinery, Colorado; North Potomac, Maryland; Ewa Gentry, Hawaii; West University Place, Texas; Sherwood, Oregon; Babylon, New York; and Greentree, New Jersey.

You’ll notice that New York City, San Francisco, Los Angeles, Dallas and Chicago are nowhere to be found on this list. And no, this is not a pre-April Fool’s prank.

To gain a broader scope of each city’s economic standing, Zippia researchers looked at unemployment rate, median income and income-to-home ratio. Now, how exactly do these factors translate into thriving careers?

According to Chris Kolmar, co-founder of Zippia, it’s not necessarily that these cities are home to companies with high turnover rates — the cities’ unemployment rates suggest “there must be a good amount of jobs in the area for the people that live there,” said Kolmar. “So while I’m not sure if there are a particularly high number of job openings, most people that want a job can get a job in these places.”

What you’ll notice about these cities is that they’re not really cities at all — or at least major metropolises in the way we’d expect. Most of them are suburbs to major cities, which means while there might not necessarily be a whole lot of opportunity within walking distance, a quick commute to a major city will take care of that. Take, for example, Babylon, New York in the ninth spot, which is a 25-mile commute from New York City. With a median income of $123,110 and unemployment rate of 3.4 percent, the average Babylon resident is, as it stands, positioned for a comfortable lifestyle.

If you’re not ready to cross state lines for a better quality of life, check out the rest of the list for the top city for jobseekers in each state.