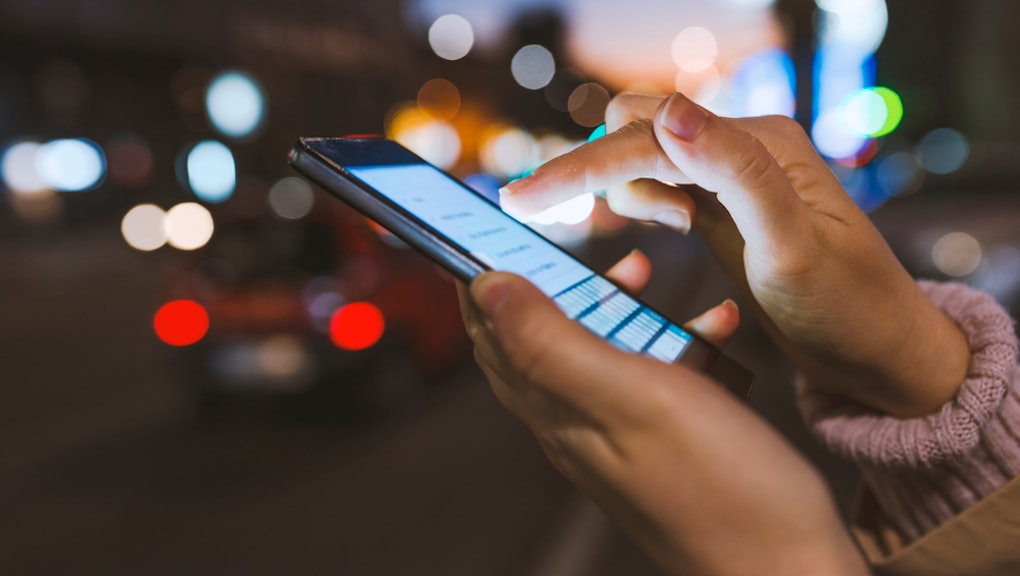 Looking for some new accounts to follow on Twitter in the gaming realm? You don’t have to sit around and research every single account on the platform, because these 14 gaming Twitter accounts are must-follows if you’re immersed in that universe. Whether you’re looking for exciting game deals, up-to-the-minute gaming news, or hot takes related to the wide world of gaming, there’s something here for just about everyone. You don’t have to be deeply entrenched within the industry to enjoy these, either; these accounts are worth following even if you’re just looking to curate your feed with some awesome new gaming content.

Wario64 is a fountain of sales, deals, and other fun tidbits of news surrounding the hottest games and industry developments. If there’s something currently happening in the industry, Wario is on it. From code giveaways to cheap gaming deals, he’s got it all on his feed, and often before the media even reports on it. This is one can’t-miss Twitter feed for gamers.

Want to get your favorite games as cheaply as possible? Cheap Ass Gamer has you covered with its Twitter feed, which links to various deals on the company’s website. If you’re on a budget, you’ll be glad that this website exists, especially since you’ll find a new and excellent game deal there almost daily. Just scroll down your Twitter feed, find a new sale, and bam! You’ve already saved some cash.

The official Xbox account is brimming with Xbox-centric goodies, like news, trailers, hot takes, event announcements, and release dates. The feed also features trending memes, too, so if you’re looking for a bit of fun in your Twitter feed, the Xbox account is one you’ll definitely want to keep an eye on.

If you’re excited about the prospect of streaming your games via Google’s new Stadia platform, you’re going to want to keep up with Jade Raymond, who’s heading up Google’s first game studio, Stadia Games and Entertainment. She’s also been all over the industry, having previously worked at Ubisoft and EA Motive to help bring us titles like Assassin’s Creed and Splinter Cell: Blacklist.

Gamers should keep an eye on the official PlayStation feed, which is rich with trailers, release dates, free stuff, and event announcements of which to stay abreast. The official source for all things PlayStation will keep you up to date on everything you need to know about the brand and more, and in a timely fashion. Plus, it’s the hub for all the PlayStation associates on the platform, as well.

Brenda Romero is best known for her work on the Wizardry video game series, and has worked on over 49 different titles over the years. Oh, and she’s married to John Romero, who you might recognize from a little series called Doom. Romero is always full of intriguing insights on the game industry, tweeting often about design, coding, and the business side of things.

If you love Nintendo products like Mario and Super Smash Bros, stay up on all the latest news from the iconic company with this account. It provides updates on new and classic Nintendo titles, fun livestreams and giveaways, and memes featuring cute Nintendo characters. Also, whenever there’s news to report like release dates and trailers, this account posts in droves.

The developer of the massively popular Metal Gear Solid series and creator of the bizarre Death Stranding has an intriguing Twitter presence, to say the least. Kojima loves to chat about movies, games, and his favorite music, and he frequently retweets fan art related to the series he’s worked on. Plus, if there’s news on Death Stranding, you’ll probably see it go up here first.

The official Steam account is the best destination for any PC gamer to check for all the latest Steam releases and upcoming titles. The largest platform on the internet for digital games is always posting news, new releases, and other tidbits for PC gamers, so if that’s your main platform, you’ll have plenty of reasons to toss this account a follow.

Larry Hryb, also known as Major Nelson, is a prominent personality who is Director of Programming for Xbox Live. He’s always brimming with news surrounding what’s up next for Xbox One gamers, occasionally giving away free codes, and hanging out with fans talking about his favorite games and new releases. He’s been at this for quite some time, and there’s no doubt if you’ve been following Microsoft industry news for any length of time, you’ll know who he is. He’s an excellent personality to follow, whether you’re an Xbox fan or prefer PlayStation or Nintendo instead.

Shuhei Yoshida is president of Sony’s Worldwide Studios at Sony Interactive Entertainment, and as such, a lot of cool gaming news comes straight from him that you might not catch on the main PlayStation feed. He’s full of sharp and interesting insights as well as engaging conversations with consumers. His Twitter feed is open and frank about the industry, and he’s always willing to discuss things with the very players who enjoy PlayStation games.

Doug Bowser was recently named the newest president of Nintendo of America, and so if you’re interested at all in the happenings of Nintendo from the perspective of its newest president (currently Head of Sales & Marketing) then this is an account you should follow posthaste.

If you love games like the Legacy of Kain or Uncharted series, thank Amy Hennig. She’s an accomplished game designer who’s been named one of the most influential women in the industry by Edge and a bit of a legend in the community. Let Hennig court your Twitter feed with some awesome news, no matter what game she’s heading up next, because you can bet it’ll be a doozy.

Game designer Jane McGonigal has worked on various commercial games over the years and has also championed positive attitudes in the gaming world. Her best-selling book Reality Is Broken: Why Games Make us Better and How they Can Change the World offered ways to use games as a means to help “fix” everyday life and make it more fulfilling. Her insights on Twitter are a breath of fresh air in an often jaded industry, and she’s well worth a follow.