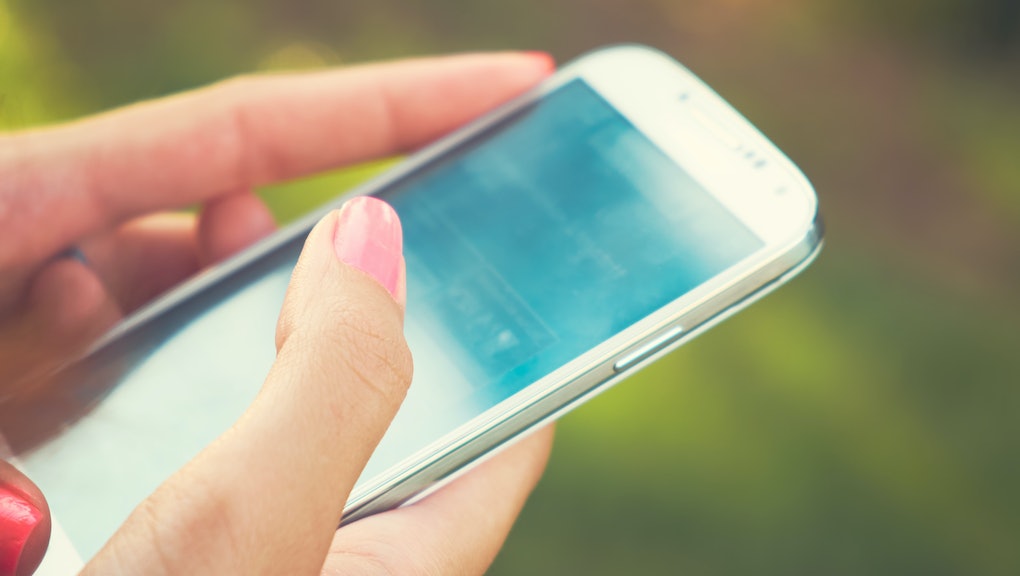 How long your Google Pixel, Samsung Galaxy or OnePlus should be able to go without charging

Purchasing a new Android phone usually hinges on a few different factors: what kind of features the phone has, how much it costs and how many hours its battery can last. Ideally, how long your Android should be able to go without charging is around a full day, and while sure, you can carry around portable chargers to give your device an extra boost, a plentiful base battery percentage is always preferred over toting around extra accessories — especially when you’re paying a premium for these phones as it is.

If you’re looking to pick up a new model of Android phone or have recently done so and are finding yourself wondering how long your new tech should last, check out the info below. From Samsung’s Galaxy S10 to Google’s Pixel 3, here’s a run-down how much mileage your smartphone should be able to get out of a single charge.

The Samsung Galaxy S10+ is the top of the line model in the manufacturer’s Galaxy series, and as such features a capacity of 4,100mAh (a fairly large battery), while the Galaxy S10 has 3,400mAh and the Galaxy S10e has 3,100mAh.

According to Samsung, the device uses a feature called “All-Day Intelligent Battery” that adapts to how and when you use your phone with Adaptive Power Saving Mode. This is meant to help preserve battery life no matter how you end up using the phone.

With that in mind, a range of users report around 16+ hours of battery life, meaning you can get through a full day of heavy usage without needing a charge. Reviews like Android Central’s note that one particular user went 18 hours before “dipping under 10%” battery after four hours of browsing, additional hours of listening to podcasts, and the screen remaining active the entire time. Several commenters at Android Central also chimed in with similar battery ranges, with one owner describing how their phone lasted over 11 hours, with others saying theirs lasted a couple of days.

Average battery life: Around 22 to 24 hours

If you carry the largest option currently in Samsung’s cadre of phones, you’ve gotten the best performer in terms of battery life as well. The Galaxy Note 9’s battery capacity brings 4,000mAh capacity to the table, according to TechRadar.

Android Central’s review of the Galaxy Note 9’s battery mentions 22 to 24 hours of estimated battery life, which should get any average or heavy user through their day. So if you’re looking for your phone to last an exceptionally long time, this is one of Samsung’s best choices, with massive amounts of battery that can easily get you from your morning commute to nighttime events.

Google’s flagship smartphone, the Google Pixel 3 XL, features 3,430 mAh battery, which is smaller than 2018’s Pixel 2 XL’s 3,520 mAh battery, but still gets the job done. With that said, it’s enough for daily use for most people, with TechRadar noting in its review that “power users” will get all-day battery life, and others can expect about a day and a half. That seems to hover around 18 hours on average.

GSMArena found that the phone offered 18 to 20 hours of overall usage before another charge was required, with four to five hours of screen time. Unfortunately, the publication’s same review also notes that charging is slow for both models, though there is wireless charging available (which is often faster) if you have a compatible charger to utilize the feature.

Meanwhile, the smaller Google Pixel 3 and its 2,915mAh battery gets by with a lot less usage time (about 12 hours, according to GSMArena), and if you’re a heavy camera user, that will reduce your available battery time considerably.

Average battery life: Around 18 to 20 hours

The OnePlus 6T has a large, 3,700mAh unit that gives it plenty of power to play with, even if you consistently use your phone from minute to minute. Android Central users said that the 6T has given them a wide range of battery time, from around seven hours to 27 since last full charge. Tom’s Guide notes 10 hours of continuous web surfing on LTE, and an average runtime of 20 hours.

The OnePlus 6’s smaller 3,300 mAh battery got around the same averages during Tom Guide’s test for the publication’s review, but the 6T seemed to fare better over longer periods of time, with plenty of standby time to play around with. It’s certainly on par with the “bigger” brand name phones out there.

Average battery life: Around nine and a half hours

Motorola’s Moto Z3 Play has a larger than average 3,000mAh battery, but according to The Verge, that doesn’t mean much for its battery life overall. The publication’s review notes that if you “use your phone much at all, it won’t make the grade.” So if you have this particular phone, you might want to buy an extra Moto Mod magnetic battery pack, which can extend the phone’s battery life an additional two days, according to Wired. Without the battery pack, however, Tom’s Guide observed an underwhelming nine hours and 22 minutes of juice.

Remember that battery consumption and average battery life varies depending on the user, and phones from different manufacturers function differently.