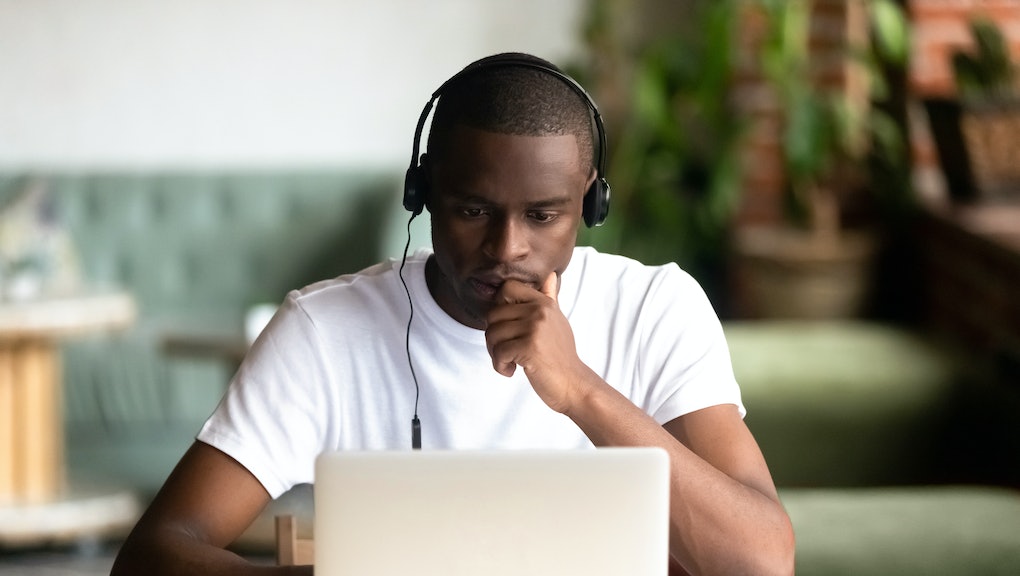 Whether you’re just starting out are looking to switch gears, you’re positioned for quite a lucrative future if you decide to go the tech route, according to recent research from Comparably. After analyzing anonymous salaries from 8,005 entry-level workers in the most popular tech roles, the career database found starting tech salaries offer competitive pay in relation to experience.

We’re conditioned to believe that the more experience the better, since salary is often commensurate with the number of years we have under our belt. But in the tech industry, even entry-level workers are often rewarded with particularly comfortable salaries. Entry-level workers, defined as having under three years of experience, according to the study, can command up to six-figures in their first year in the tech hubs of San Francisco, Los Angeles, Chicago, New York, Boston, Seattle and Austin.

Topping the list is data scientist, with an average starting salary of $113,254. Next up in the six-figure club are product manager and developer commanding an average of $106,127 and $100,610 respectively. At $70,383 per year, QA analysts are generally the lowest paid tech workers in the industry, but that’s still $23,583 above the national median salary of $46,800, according to the U.S. Department of Labor.

While the San Francisco Bay Area is consistently cited as having one of the highest costs of living in the U.S. (it has the highest concentration of the most expensive zip codes to purchase real estate), the study revealed it’s also where tech workers make the most of any metro area across seven different roles including mobile developer, sales engineer and marketing manager. To command the highest starting salary the tech industry has to offer, according to the study, become a data scientist in Seattle for $131,121 per year.

Though starting tech salaries are generally higher compared to other industries, they’re not consistent across demographics. Male sales engineers make on average $10,000 more than their female counterparts. Only do female developers make an average of $1,529 more than men in the same role. The study also revealed Asian/Pacific Islanders make the most while African-American make the least of all ethnicities profiled. Only do African-American DevOps and QA analysts make more — by approximately $4,000 per year — than caucasians.