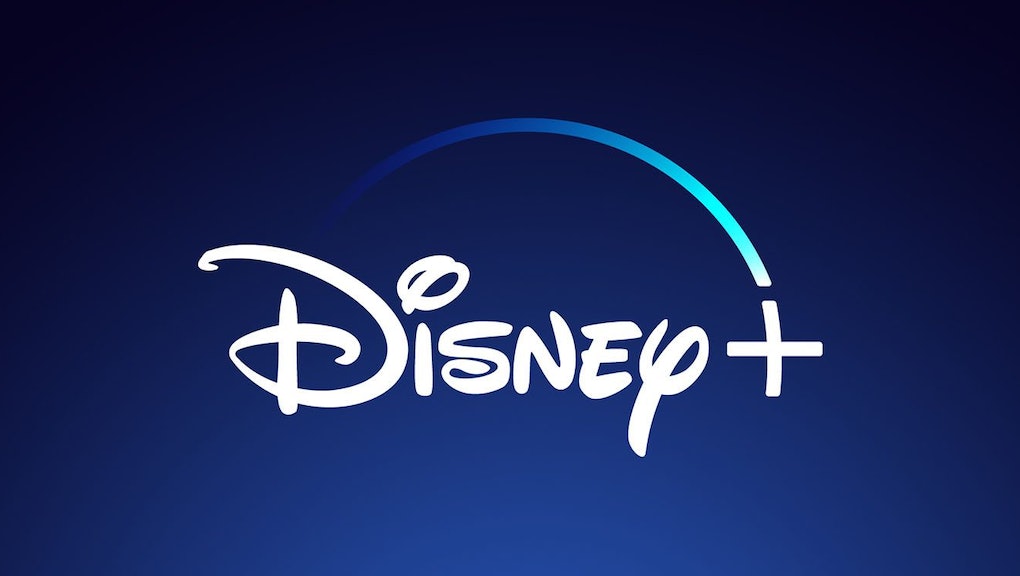 All your questions about Disney’s new streaming service, answered

Streaming your favorite Disney content is about to get a lot easier. On Wednesday, Apr. 11, the company announced during an investor presentation that its streaming service Disney+ will debut this November, bringing Disney classics not currently streaming anywhere else, Marvel blockbusters and more releases from the company to one sole platform. From the details revealed so far, it sounds like one of the most ambitious projects yet from the House of Mouse. If you’re curious about what to expect from the service (and who isn’t?), here’s everything to know about Disney+.

First things first: what is it, exactly?

Although plans for Disney+ were first announced in 2018, it wasn’t until Thursday that the company divulged all the important details. Disney+, it was said, will stand out from streaming services like Hulu and Netflix by only featuring Disney content, acting as a home for all past and future releases from the studio. That includes movies and shows from all of the company’s dizzying amount of properties, including 21st Century Fox, Disney Channel, Marvel, Pixar and National Geographic. You’ll be able to stream new releases from these studios ASAP, as movies will appear on Disney+ as soon as they’ve concluded their theatrical runs.

On Disney+, there will be options to make individual profiles within one main account, like with other streaming services, but the company hasn’t revealed if there will be a limit on how many people can use one account. Regardless, it’s clear that Disney’s goal with this new service is to not only be the destination for all the content from each of its brands, but to have everyone replace their individual streaming services with Disney+.

That feels likely to happen before long, as it’s been announced that the Star Wars series and all Marvel films, among other properties, will cease to appear on Netflix and will instead be migrated to Disney+ by the end of 2019. Soon, you’ll only be able to watch Disney content on Disney+, not any other platform.

When is it launching?

Disney+ debuts on Nov. 12, so mark your calendar and clear your schedule for a good, old-fashioned marathon. Most of the company’s flagship content will be available the day the service launches (more on that below), so you can go ahead and start making lists of the movies you’re ready to watch.

There’s a signup form on the official Disney+ website where you can fill out your information to be notified when the service is ready to go. It’s worth keeping an eye on the site in the coming months, as there could potentially be a beta testing period for some users, just like Hulu did with its launch in 2007.

What exactly will be available to stream?

To put it mildly, a ton of content. Disney’s entire “Signature Collection” of animated movies like Beauty and the Beast, Cinderella, The Little Mermaid, Snow White and the Seven Dwarfs, as well as recently released films like Captain Marvel and the new Dumbo, will be available the first day the service launches. All of Pixar’s feature films, such as Toy Story and Finding Nemo, will arrive on the service within its first year, although Pixar shorts like For the Birds and Piper will be available on the very first day.

Then there are the upcoming releases. Highly anticipated movies like Frozen 2 and Star Wars: Episode IX will come to Disney+ immediately after finish their theater runs later this year, as will a new take on the Santa Claus story called Noelle and a swath of Marvel superhero shows about Hawkeye, Loki, and Vision, all exclusive to the platform. Not-yet-seen Pixar shorts like Forky Asks a Question (based on a new character in Toy Story 4) and Lamp Life (a Bo Peep-centric film) will be available to stream at launch, and so will Disney’s live-action Lady and the Tramp film after it finishes its theatrical run in November.

Viewers can also look forward to a large amount of new specials that will be exclusive to the platform, ranging from a project called The World According to Jeff Goldblum to a Frozen 2-centric documentary titled Into the Unknown: Making Frozen 2.

Disney+ will run you $6.99 per month (Netflix’s cheapest option is $9, for comparison). Sources have indicated that there will be no ads, but it hasn’t been said if there will eventually be an ad-supported option that’ll come at a cheaper price, like with Hulu. There’s also no word just yet on whether you can pay a yearly fee, or if you must pay monthly.

As the official Disney+ launch nears, keep an eye out for additional details about what’s coming to the platform and any other features it’ll have. Regardless of any new info that might come along, though, it’s already exciting to think that soon, all the Disney movies and shows you know and love will be available to stream in one place.