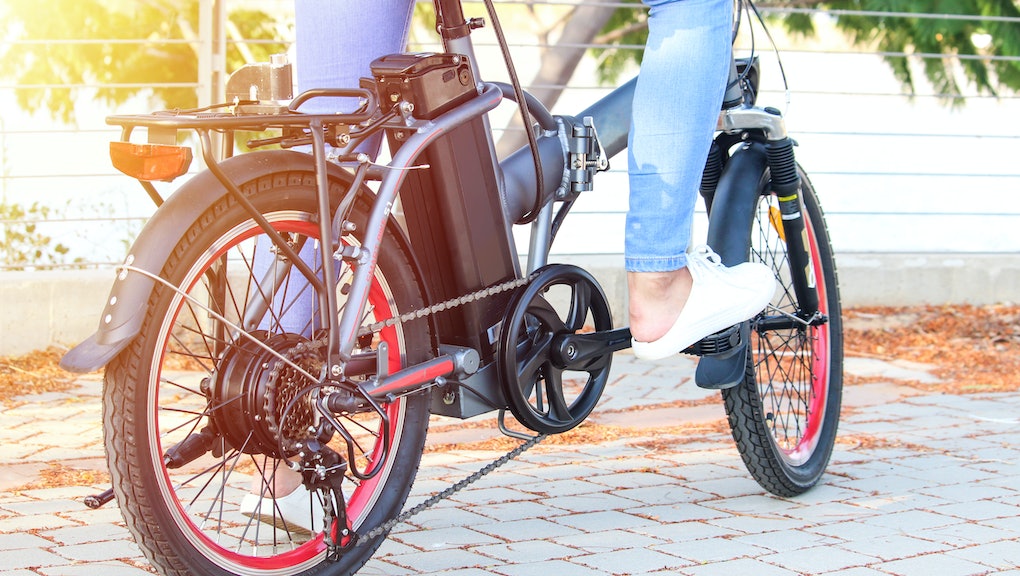 Riding your bike to work is a great step — or pedal — towards a greener planet. But certain unlucky riders’ efforts fell flat recently. Due to a brake malfunction, ride-hailing company Lyft, which operates approximately 17,000 traditional bikes and 3,000 battery-powered electronic bikes, has temporarily halted operations of e-bikes in New York City (Citi Bike), Washington D.C. (Capital Bikeshare), and San Francisco (Ford GoBike) after a “small number” of reported accidents, said a Citi Bike statement. Riders reported flipping over the handlebars due to a sudden jam of the front wheel.

Complaints of brake malfunctions began to roll in after Lyft acquired bikeshare company Motivate, which operates Citi Bike in New York City, in July 2018, partially an effort to compete with Uber’s partnership with cycle-sharing startup JUMP Bikes months prior, according to CBC.

In October 2017, New York City mayor Bill Di Blasio in tandem with the NYPD outlawed e-bikes entirely after numerous reports of severe accidents on e-bikes experienced by tourists, commuters and professionals on the job, like delivery workers. However, the Department of Transportation loosened that policy to allow for the use of e-bikes under a speed of 20 miles per hour. The shift is intended to double the number of cyclist commuters, the mayor said in a statement.

After going public last month, Lyft made it their mandate to reduce single-passenger vehicle use in North America, offering a fleet of fuel-free options like scooter rentals. According to a European study from 6-T, a mobility firm specializing in urban planning and transportation, 49 percent of e-bike users report driving their car less frequently when given the option of cycling.

While certain e-bikes will remain attached to the docks, they will not be available for rent. If you’ve relied on Lyft e-bikes to get to work — or perform your job — in the past few months, the company stated they will swiftly replace the e-bikes for standard bicycles, with a newer model on the way that will be “more fun to ride.”