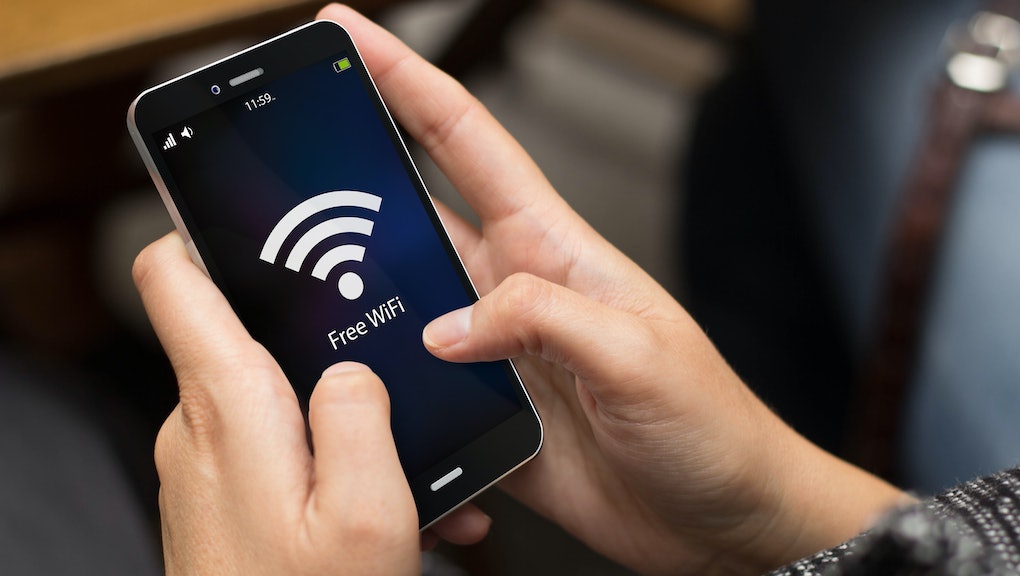 Wi-Fi definitely doesn’t mean what you think it does

You likely use wireless internet just about every single day — but you probably don’t actually know what Wi-Fi stands for, or where that name came from in the first place. On April 16, The Huffington Post decided to solve this mystery once and for all, revealing that Wi-Fi doesn’t stand for wireless finder, or wireless fidelity, or, well, anything: Wi-Fi has no actual meaning.

That might seem mind-blowing, but there’s a logical explanation behind the term’s lack of meaning. Wi-Fi, is actually a registered trademark of the Wi-Fi Alliance, which used to be known as the Wireless Ethernet Compatibility Alliance. In a 2005 interview with Wi-Fi Alliance founding member Phil Belanger at Boing Boing, he explained that the wireless industry in the late 90s needed a catchy name for its tech, because “IEEE 802.11b Direct Sequence” (which referred to technology that adhered to a set of standards known as “IEEE 802.11.”) just wasn’t going to do it. The Wi-Fi Alliance met with an agency called Interband that specialized in brand consultancy, and out of the 10 names the agency proposed to replace that jargon-filled title, Wi-Fi was the winner.

“The only reason that you hear anything about ‘wireless fidelity’ is some of my colleagues in the group were afraid. They didn’t understand branding or marketing. They could not imagine using the name ‘Wi-Fi’ without having some sort of literal explanation,” said Belanger in the interview. “So we compromised and agreed to include the tag line ‘The Standard for Wireless Fidelity’ along with the name. This was a mistake and only served to confuse people and dilute the brand.”

That’s certainly true; as The Huffington Post reports, even the United States military was mistakenly under the impression that Wi-Fi stood for wireless fidelity for quite some time. Not that that term actually means anything, though, as Belanger said in the Boing Boing interview that wireless fidelity was only chosen for the tagline because the words seemed to go along well with Wi-Fi. However, the tagline itself didn’t even last long, with the Wi-Fi Alliance dropping it in the early 2000s.

It’s an underwhelming history, to say the least – but hey, at least the next time you cozy up on the couch to marathon a few episodes of Game of Thrones, you’ll know exactly what you mean when you ask, “Why am I not connected to the Wi-Fi?”