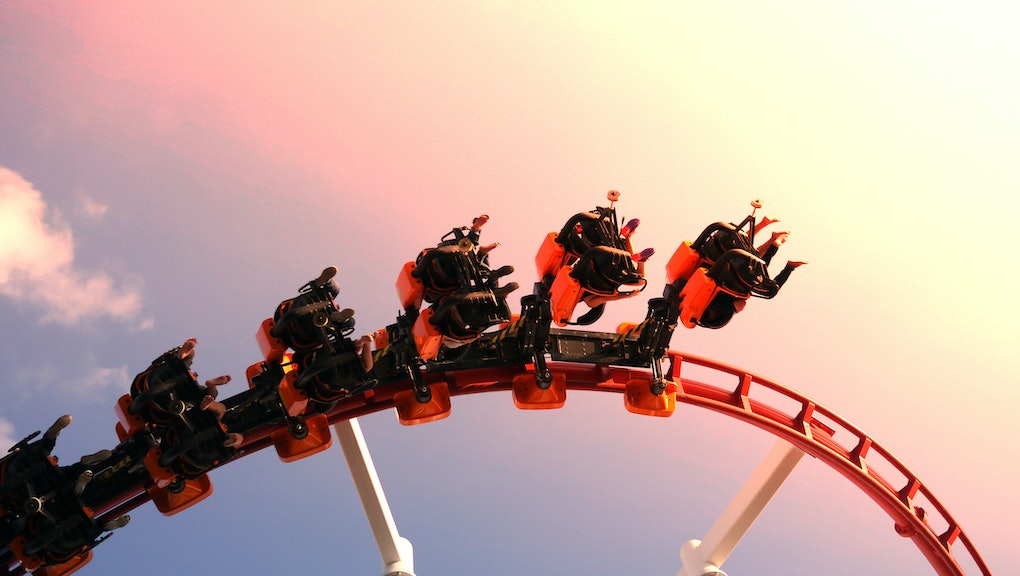 When it comes to amusement parks, there’s no question that Disney gets almost all of the glory. ( And arguably, Disney World takes the throne with Disneyland close behind.) Sure, the self-dubbed “happiest place on Earth” can be plenty of fun, but that fun costs a pretty penny, especially when compared to other theme parks in North America. Case in point: The 2019 Amusement Park Price Index, recently released by vacation rental search engine, HomeToGo. On the list of the 50 Most Affordable Amusement Parks in the U.S. and Canada, Disney parks occupy four of the five bottom spots.

The list is ranked by affordability, adding up major costs of an adult, single-day visit at each park: entry price, parking, food and drink, and accommodation. For admission and parking, HomeToGo used advanced-purchase prices; for meals, they used the cost of a meal combo that includes a cheeseburger, fries and regular drink; and for accommodation, they averaged the nightly per-person rate for a four-person rental found on HomeToGo between April 6 and June 22, 2019. “Our team spent many hours researching amusement parks with the goal of creating something to help travelers pick the best amusement park for their budget,” said HomeToGo’s head of inbound marketing, Joanna Booth.

The most expensive park on the list isn’t actually a Disney operation; that honor goes to Universal Studios Hollywood, totaling $386 Canadian dollars (CAD), or about $288 USD, per visit. Disney’s Animal Kingdom, Epcot, Magic Kingdom and Hollywood Studios — all in Florida — aren’t too far behind, though, ranging from $345 CAD (about $257 USD) for the former to $352 CAD (about $262 USD) for the latter.

But if you want to get some thrills this summer, you can do so without spending nearly as much. The most affordable park on the list, Calaway Park in Alberta, Canada, comes in at $98 CAD (about $73 USD) per visit; while the top U.S. park, Quassy Amusement Park in Connecticut, takes the number three overall spot at $113 (about $84 USD) per visit.

And if you want some extra information before making your decision, HomeToGo’s report also includes a few helpful tidbits about specific parts. If you want to earn serious coaster-cred, you can ride Kingda Ka (the world’s tallest and second-fastest roller coaster) at Six Flags Great Adventure in New Jersey; or Fury 325 (the world’s top-rated roller coaster, winning Amusement Today’s coveted Golden Ticket Award for the past three years) at Carowinds in North Carolina. If your goal is to test your mettle on as many rides as possible, you can head to Six Flags Magic Mountain near Los Angeles — they have 20 roller coasters, more than any other park in the world. Ohio’s Cedar Point (the self-proclaimed “Roller Coaster Capital of the World”) and Ontario, Canada’s Wonderland are up there too, with 17 coasters each. “We are really impressed with the selection of affordable award-winning parks in this index and hope to highlight a few parks that people might have overlooked before,” Booth said.

Of course, the prices on HomeToGo’s list aren’t exact representations of how much you’ll pay to go to each park — not only are they based on averages and specific ticket, parking and meal selections; but they also don’t include the cost of actually getting to the park (or the town it’s in) or any extras you buy while there (if you don’t get funnel cake, did you even go to a theme park?). But, the list can definitely be a solid starting point if you want to plan a somewhat affordable park trip this summer. And if you want to make sure you get the best deals possible, “buy your tickets in advance online,” Booth said. “For most parks, we saw a 15 to 30 percent discount on tickets purchased online and even more discounts for purchases of parking and food.”