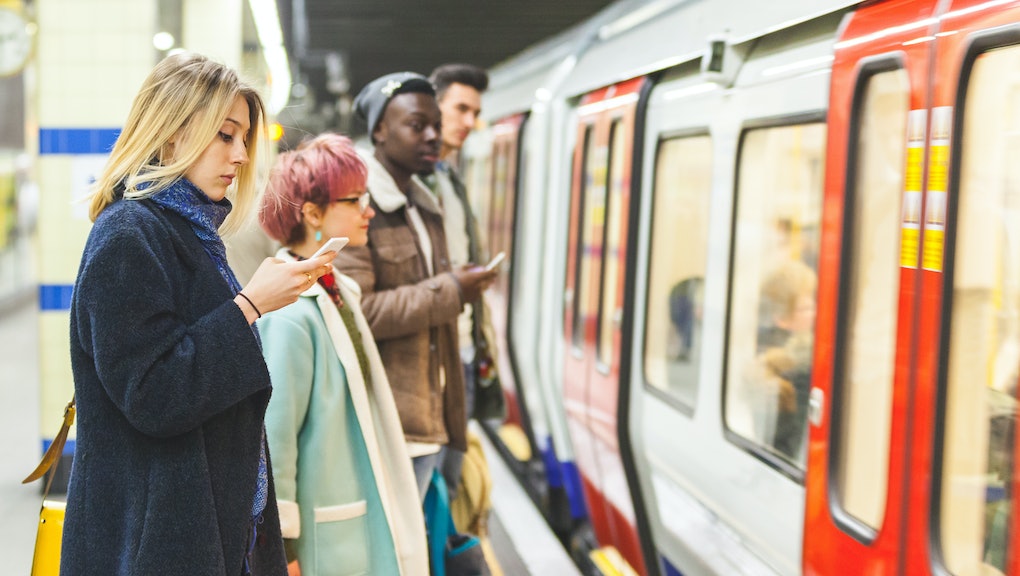 A new job can check all the boxes, like competitive salary and a great mission, but if it takes an hour and a half each way to get there, you might have drained all your energy by the time you arrive at your desk. And that’s exactly why Geotab set out to determine the longest and shortest commute times across 20 major metropolitan areas. Using transportation data from the American Community Survey, they analyzed the mean commute times for both public transit and car rides.

Prioritizing a shorter commute won’t just help you get to work on time or give you a few more minutes of extra sleep — it can profoundly increase your overall life satisfaction, according to a study from the World Leisure Journal. That’s a major bummer for the one in 36 “supercommuters” traveling 90 minutes to work each way.

Geotab’s findings confirm what we may have expected: New York City, known for its vast network of out-of-state workers, features the longest overall average commute time of 43 minutes, and specifically 53 minutes by public transit. This includes folks coming in from New Jersey, Connecticut, and Pennsylvania. Only four percent of New Yorkers get to work in under half an hour.

In Los Angeles, public transit commute times clock in at 54 minutes, which is in line with Robert Half’s 2017 findings that suggest commuting is more stressful in L.A. than anywhere else in the country. After New York City, the longest average commutes overall ranging from 37 to 41 minutes include Washington D.C., Boston, Chicago, and San Francisco.

Further south, San Diego is ranked as the city with the shortest average commute times overall, with commuters expecting to travel as quickly as 26 minutes. The next best cities for commuters include Phoenix, Minneapolis, Portland and Orlando, each ringing in at under half an hour as well. Keep in mind that while you’ll get to work quicker in San Diego overall, public transit times are as high as 52 minutes. If you don’t have a car, Minneapolis is your best bet, with public transit commute times of 39 minutes.

According to Maria Sotra, vice president of marketing at Geotab, the research team was surprised to see that a few of the cities deemed to have the longest commutes are larger metropolitan areas with robust public transit systems, such as New York City and Boston.

“On the other end of the spectrum, we also were surprised to see Atlanta and Philadelphia rank as two of the worst cities for commuting [6th and 7th respectively]. While their traffic isn’t nearly as bad as other major cities, we believe their spread-out geography leads to higher average commute times,” said Sotra.

This article was originally published on April 24, 2019