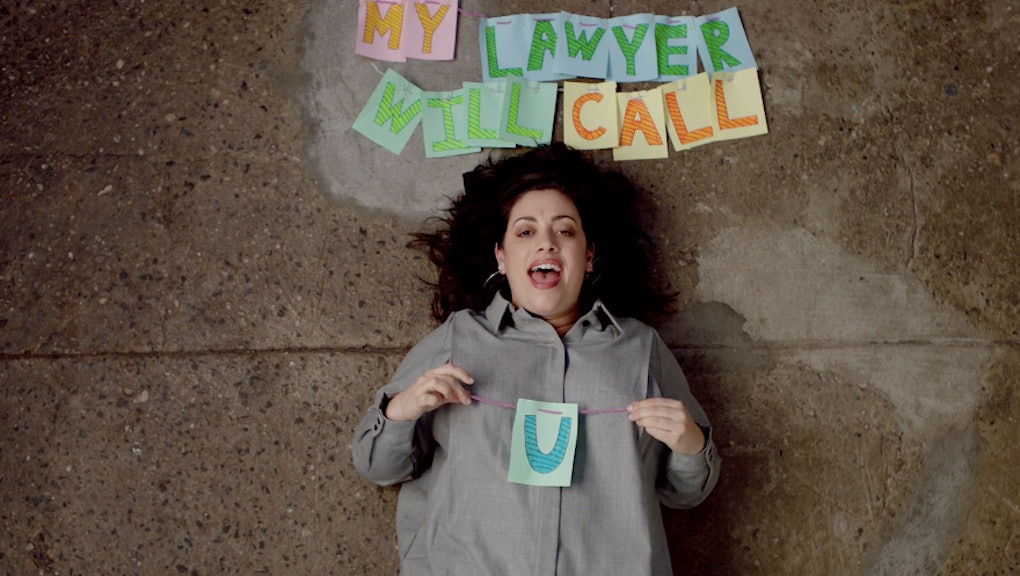 A freelancer’s guide to getting paid on time

Any freelancer with a steady stream of work will tell you they’d never go back to a staff job, if it weren’t for this one thing: Getting paid as a freelancer is often more challenging than the work itself.

Unlike employees that benefit from bi-monthly direct deposits, freelancers often have to invoice for each project. In a perfect world, we’d receive payment upon invoicing or within the term stipulated in our contracts. But it’s not uncommon for freelance payments to mysteriously get lost in the shuffle for months (or in my case, years!), even after the establishment of the Freelance Isn’t Free Act protecting the rights of freelancers. Biding time to pay freelancers isn’t only disrespectful, but it can seriously hamper our ability to cover basic necessities.

But just how bad is it? Bonsai, a freelancing payment software, conducted a study analyzing invoice trends sent over three years. They found that 29 percent of invoices are paid late. Unsurprisingly, but no less sickeningly, women are paid late more often than men, with marketing freelancers paid late more frequently than any other profession, according to the study.

Since your time and your work are valuable, here’s how to make sure you get paid on time, and what to do when you’re not.

How many iterations of “Hi, just wanted to quickly follow up on the status of my invoice” have you sent in the last year? It can feel redundant, but I promise you, it’s reminding your client of a pressing responsibility. Make sure they even received the invoice, and double check that you’ve sent it in the right format to the right address. If all checks out, give yourself a cut off of three weekly follow-ups before you move up the chain. After all, you want to retain some of your dignity, and devote your time to actual work.

Go over their head

Give your direct supervisor the benefit of the doubt when moving up the chain. That means under no circumstances should you badmouth them to their supervisor or finance department, since the late payment is often out of their control. Finance departments deal with thousands of invoices at a time, so provide as much information as you can in your initial email to mitigate too much back-and-forth — invoice number, date, project, and amount. If you don’t hear back, pick up the phone, transport yourself back to the ’90s, and leave a professional yet stern voicemail. People now use the phone so infrequently, they’ll realize you mean business.

Think about it: If you’re late to repay a bank loan, they’ll have no qualms about charging you interest. So why are freelancers afraid to charge interest? It’s simple. We’re afraid to burn bridges, to be too aggressive, to come on too strong. If the invoice is unreasonably late, charge a late fee. Here’s the catch, though: You can only do so if you’ve amended your initial contract to outline the terms of said late payments (if no such language exists in your contract, you might be SOL). If they finally respond saying they’ll prepare your check, it’s ultimately your call as to whether you want to drop the late fee and stay on good terms. I know, I know, we are at their mercy, and it’s unfair on so many levels.

The first step in legally collecting your money is re-sending your invoice as certified mail, since your client will have to sign for it upon receipt. The thing about hiring a lawyer is that the cost of their services might exceed the total of your invoice, negating your efforts entirely. In that case, it can help to simply connect with a lawyer and have them call or email your client on your behalf. This will quite literally act as a wake-up call. To find a lawyer who specializes in freelancer payment issues, download the Freelancers Union app.

You can also submit a complaint to the Department of Consumer Affairs if you’re based in New York, or the Consumer Protection Finance Bureau, which will then work to contact your client and collect your funds on your behalf, or refer you to another government body that is more equipped to handle your unique case. As a last resort, you can take your client to small claims court without the need for a lawyer, but that process can be lengthy and often unfruitful.

The unfortunate truth is that while it’s absolutely the responsibility (and in the best interest) of contractors to get freelancers paid on time, if you’ve ever experienced a delay in getting that check or direct deposit, you’re absolutely not alone. If you feel like you’ve ever gotten caught chasing payments, the video below knows exactly how you feel.

Directed by Shruti Ganguly, featuring The Sals, produced by Casey Kohlberg at honto88, clothing and accesories by Behno.