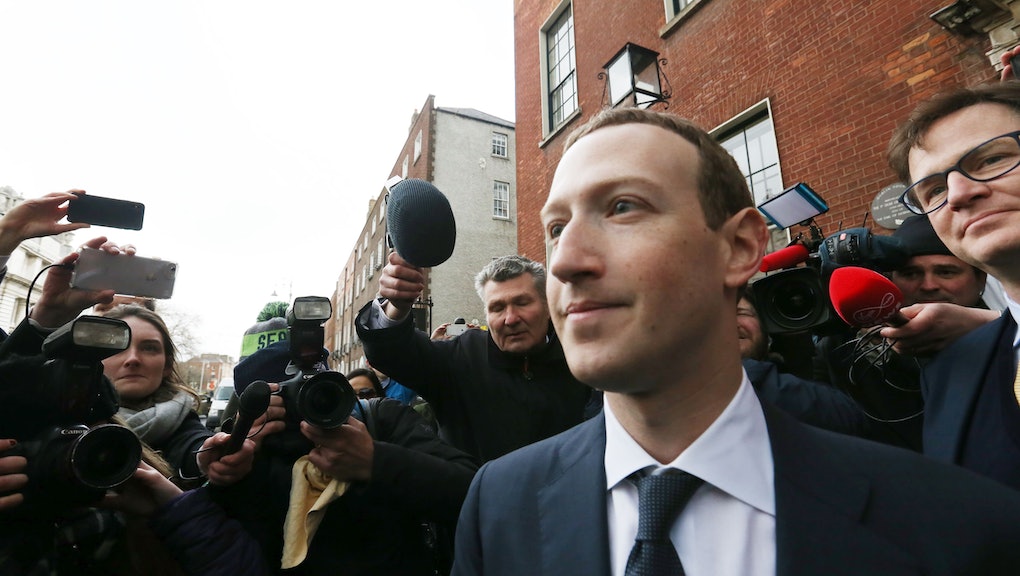 Facebook reportedly expects to pay between $3 billion and $5 billion in fines after the FTC concludes an extensive investigation into the site’s user privacy violations. According to the Washington Post, this is the highest FTC fine that any tech company has been expected to pay to date.

The FTC investigation launched in March 2018 after news of the Facebook-Cambridge Analytica scandal broke. At that time, whistleblowers revealed that the U.K.-based data-analytics firm had been accessing personal data secretly collected from over 87 million Facebook profiles to develop targeted political campaigns that were deployed during the Brexit referendum and 2016 U.S. presidential election.

As a result of the investigation, the federal government is reportedly considering holding Facebook founder Mark Zuckerberg personally accountable for the scandal in addition to levying the company fine. While this isn’t generally common practice, the Washington Post reports that after multiple serious data breaches and privacy violations over the years, lawmakers are hoping to use this case to set an example for other major social platforms and technology companies going forward.

In addition to this federal investigation, Facebook is also the subject of an SEC probe seeking to determine whether or not the company adequately warned investors of the impact and scope of the data breaches that occurred in the wake of the Cambridge Analytica scandal.

That said, despite the FTC fine and multiple investigations into Facebook’s data privacy scandals dating back to 2011, the company continues to thrive. It’s stock prices grew by 10 percent even as news of the fine broke, the company has posted $15 billion in revenue in the first quarter of 2019 alone, and it added an additional 39 million active daily users in that time frame as well.