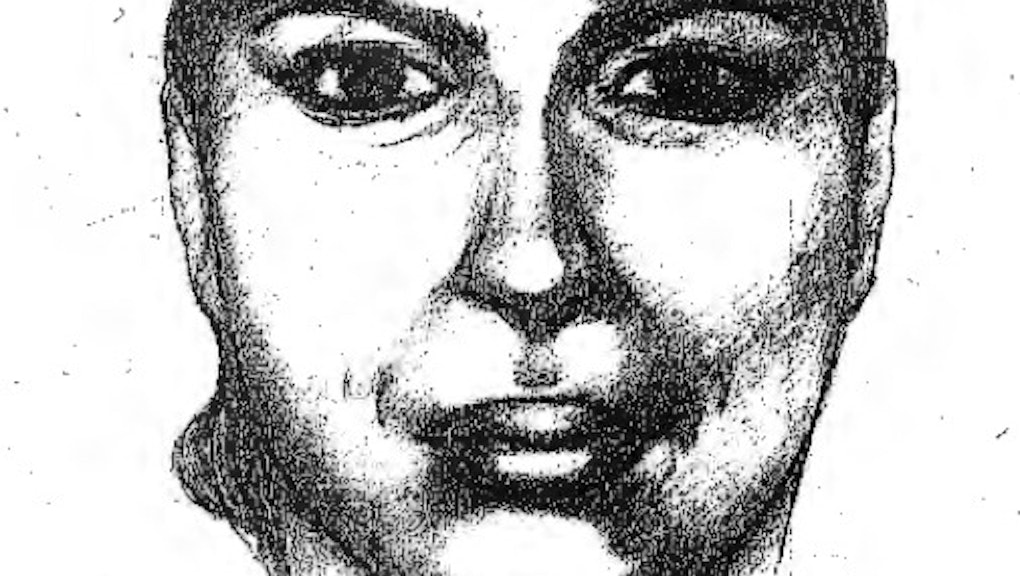 I have spent my entire life thinking my brown body doesn’t belong to me.

I've been raped twice, and I've experienced the difficult reality of trauma as a result. A small part of me expected to be treated badly by men. Instead of being angry at my attackers, I began to resent my own sexuality. I began to feel that I didn’t deserve to feel pleasure because the sole purpose of my body was to please men.

Growing up in an environment where men are encouraged to control women’s bodies, it becomes commonplace to hear about rapes, sexual assaults, and molestation. We live in a world where women are punished for "showing too much" while men are forgiven for having "uncontrollable urges." I have heard of folks blaming women too many times for being raped because we were drinking, or because we were "asking for it" with our fashion choices. What is worse about my trauma, however, is knowing that because of my assailants' privilege, they will likely never have to understand the countless ways their assaults agonized me.

Recent reports have surfaced of a woman in Ciudad Juarez, Chihuahua, Mexico, who also lives in this reality, but this woman who has had enough — and she allegedly shot, execution-style, bus drivers who may have been ferrying female maquila (factory) workers to groups of men after work.T hese factory workers have disappeared (900 since 1993). .The woman has become almost a folk hero, only known as "Diana the hunter."

Very soon after the murders took place, Diana sent an email to news organizations in Mexico. "You think because we are women we are weak, and maybe we are. But only to a certain point. We can no longer remain quiet over these acts that fill us with rage. And so, I am an instrument who will take vengeance." She then signed the email using the name, "Diana, huntress of bus drivers."

My first reaction was: "This woman is badass!"

However, as a woman who lives in the United States and about 600 miles from Ciudad Juarez, I came to be more interested in how can we be in solidarity with "Diana the hunter" and other women who have been neglected by this patriarchal system that perpetuates rape culture.

If you don't believe me, the police are clearly putting in more effort to search for this vigilante when they ever did protecting those hundres of women. Arturo Sandoval, a spokesman for the Chihuahua state attorney’s office, told CNN, "Nobody can take justice into their own hands. If she was a victim of the bus driver or knows someone in that situation, she has to report it and let authorities do their jobs."

While I live on the other side of the border, I — and you — still live in a society that routinely and systematically brutalizes women. To be in solidarity is to understand that all of our traumas are connected. These women have had to take the bus or walk home from their jobs in the maquiladoras. They have had to take the initiative to protect themselves. My response to my sexual trauma was to convince myself I wasn’t raped. In order to survive, I had to pretend it didn’t happen. However, "Diana the hunter" stared her oppressors in their faces.

Rapes (and revenge) will not cease if we continue to be complacent about shaming women. Rape culture acknowledges the vicious cycle that condones petty behavior that shames women and results in violating female bodies. We cannot continue to hypersexualize young women by telling us to close our legs or call "weak" men pussies. We become either the slut or the prude and who benefits? Men do. This outlook supports the power paradigm that silences and disempowers women. "Diana the hunter" and her actions are the result of a system that does nothing to prevent sexual violence.

It is "normal" to have been raped and sexually harassed in public space. I am not just a rape-survivor, I am still enduring rape culture and male oppression.

"Diana the hunter" is not some easily dismissed angry woman who decided to take action against her oppressors. Her extreme actions sent a message to male-dominated judicial and penal system that they can no longer get away with their complacency when female bodies of color are attacked.

Today, as I confront my own sexual traumas, I feel anger that can shake mountains. I cannot say whether "Diana the hunter" and her actions are right or wrong. Her actions are desperate. We should all be so angry..