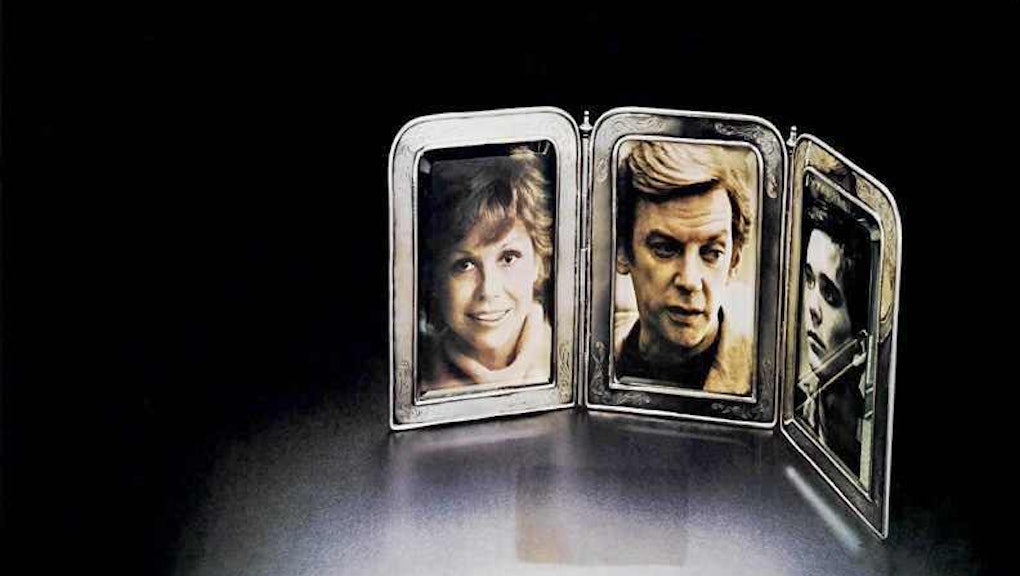 A Grown Man Watches 'Ordinary People' For the First Time

In an attempt to become a movie buff, I'm watching every Best Picture winner ever. A daunting task for someone who hasn't even seen Jaws. To save you a ton of time, I’ll document my adventure here, and we can become movie buffs together.

On the heels of reviewing some timeless classics (All About Eve, The Sound of Music, The Godfather), I wanted a best picture winner from the 80s that I had never heard of. One that won the industry’s highest honor and then disappeared.

There was only one 80s winner that completely slipped through the cracks of my, and a lot of my peers', film consciousness: 1980’s Ordinary People. It was Robert Redford’s first foray into directing and won four Oscars: Best Picture, Best Director (Robert Redford), Best Writing (Alvin Sargent), and Best Supporting Actor (Timothy Hutton — check out his acceptance speech). It also received nominations for Best Actress (Mary Tyler Moore) and an additional Best Supporting Actor (Judd Hirsch) nod.

The plot is pretty straightforward. A well-to-do family deals with the death of their oldest child, Buck, in a tragic accident. That’s basically it. Donald Sutherland and Mary Tyler Moore play the husband-wife combo of Calvin and Beth. Timothy Hutton plays their teenaged son, Conrad, and Judd Hirsch plays his psychologist, Dr. Berger. They all handle Buck’s death differently, but their reactions lead to the unravelling of the family.

The acting in this movie is stellar. Sutherland, Moore, Hutton, and Hirsch all rock their roles. But story-wise, the first three-quarters of the movie were mostly, well, ordinary. The tension between the family members takes time to develop. A long time. When things finally explode, however, I wasn’t let down. The fallout was spectacular.

The movie’s name actually helped me enjoy it. The title is unique in that it immediately puts you in the character’s shoes. It’s inherently introspective because it tells you that these characters are just like you — ordinary. You wonder which character you’d be most similar to and how you’d react to the others. Somehow, these characters feel just as relevant today as then.

Would you be Conrad? When we meet the Jarrett family, Conrad is a few weeks removed from being released from the hospital following a suicide attempt. He was on the boat with Buck during the accident and has serious Post-Traumatic Stress Disorder along with a heavy dose of survivor’s guilt. You immediately sympathize with Conrad and root for him to stop blaming himself. His scenes with Dr. Berger are particularly powerful.

Would you be Beth? Mary Tyler Moore’s character is so dreadfully repressed that by the end of the film you want to tell her off yourself. She buries any emotion by constantly changing the subject and can barely handle a conversation with her survivng son, Conrad. In one cringe-worthy scene, she can’t even stand next to him for a family photo.

Would you be Calvin? Sutherland’s character seems to be in a completely different world as well, albeit the polar opposite of his wife, Beth. He wants things to go back to normal, but instead of avoiding the problems like Beth he tries to plow through them with a smile. In what seems like an emotional game of chicken, it’s Calvin’s façade that breaks before his wife’s, and his determination to confront the issues is the inevitable death knell of their relationship.

Ordinary People is one of those films that’s so depressing that you wonder why so many people would want to watch it. Its unflinching and nuanced approach to these issues easily expalins its critical success, but it bested more celebrated classics like The Shining, Raging Bull, the original Friday the 13th, and Caddyshack in the box office, too. Everyone has heard of all of these, yet few can recall the film that took home Best Picture the same year.

Yet the movie that is so remarkable because of its honest portrayal of the unremarkable seems to have disappeared because of its honesty. My guess is that while being about ordinary people makes it relatable, it also led to ordinary characters who reflect their times rather than define them. There isn’t a Godfather. There isn’t a “Run, Forrest, run!” moment. This film isn’t epic, and it isn’t heroic. But it certainly deserved its success.