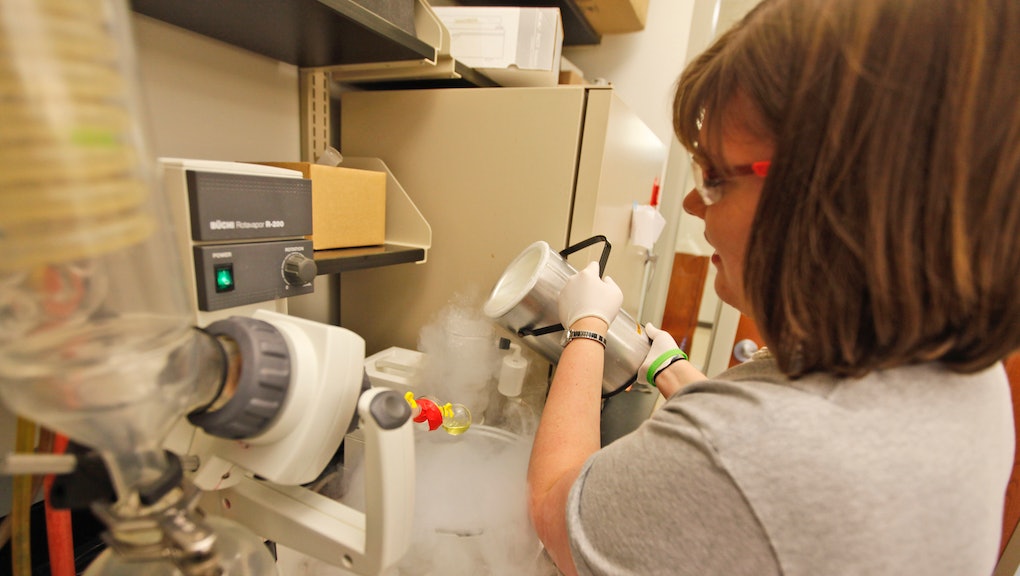 You Don't Know Who Ada Lovelace is On Her Special Day?

You don’t know Ada Lovelace, world's first computer programmer? ? I get it. We live in a society that is quick to erase women’s contributions, either by omission in the history books or in contemporary practices like Google doodles, journalism and tech panels, and Wikipedia entries.

Maia Weinstock, science journalist and BrainPOP news director, started editing Wikipedia entries in 2009 and noticed a systemic bias in women editors that results in a lack of articles about important female figures. This year, Brown University acknowledged in a press release for their "Edit-a-Thon" that women in STEM "have remained underrepresented and under recognized."

A huge part of the problem is entrenched hostility towards women in online spaces. I’ve written before of the ways in which women are silenced through social media, and if it happens that publicly you can be sure we are facing hostility behind the scenes, too.

As long as we continue refuse to "see" race and gender as a progressive viewpoint — proudly trumpeted every damn day by people declaring themselves "humanists" and only "seeing people as people," brilliant women will continue to be shoved into the margins by a system that does in fact see their gender. Young women will continue to not participate in these technologies. There are plenty of horror stories from women in STEM about sexually inappropriate comments, sexism in the workplace, and many more complaints about a lack of mentors for women.

However, hopefully we will find happier tales with our generation. It's heartening to hear Garima Gupta, a mechanical engineer from Caltech’s class of 2014, describe pursuing a project in planetary exploration, and citing her love of math and science as the main reason why she wants to continue on in science and technology.

Despite success stories like Gupta's, there is still a problem — and a large part of the battle is the perception of incompetence that people have about women. This is particularly true of women of color, who face unique challenges because they are treated like outsiders due to age, ethnicity and gender. A 2011 report published in Studies in Science Education on participation in science and technology laid out important reasons we need underrepresented young people in tech: to provide a greater diversity of experiences, perspectives, and work forms; to meet current and future demands; and to give minorities literacy, empowerment, and economic freedom.

The fact is, women face "chilly climate" issues. Typically, they enter the workforce optimistic and believe that gender bias will not impact their careers, but find themselves facing sexism once they're on the job. Women are told that they are welcome in STEM fields, but lingering sexism isn't so easily conquered.

Days like today, dedicated to important women in technology, help to remind millennial women that there is a space for us in STEM fields — despite what the boy's club may say, women like Lovelace paved the way for all of us, even them.