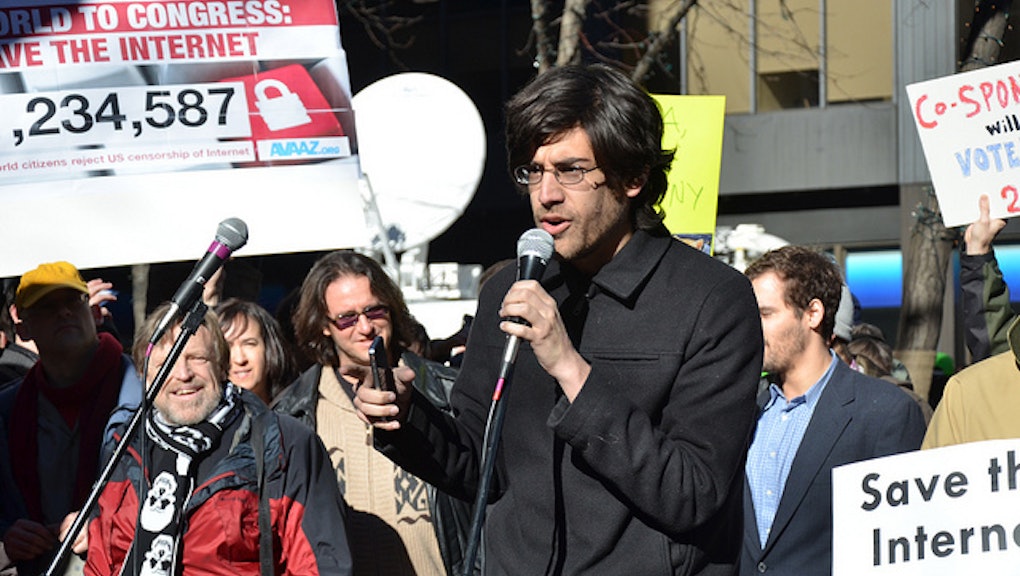 SecureDrop is the Anonymous Whistleblowing System Journalists Have Been Waiting For

In an age of whistle-blower crackdowns, journalists and sources can now look to a new technology that looks to be the most promising tool for protecting anonymous sources yet: SecureDrop. The Freedom of the Press Foundation, a non-profit for protecting journalists, has taken over the project for finishing and implementing the communication system that had been developed by deceased internet revolutionary Aaron Swartz and Wired Magazine’s Kevin Poulsen. Now, news agencies don’t even have to know who their sources are.

The system name SecureDrop had been reworked from Swartz’s and Poulsen’s name DeadDrop. Interestingly, DeadDrop is closer to defining what the system actually does. A dead drop, in general definition, implies an information transaction where the two parties don’t have to be in the same location or even know each other’s identities. That’s exactly what this new system does.

Here’s how it works. SecureDrop is an application, written with the Python programming language. The application is simple in the aspect that it accepts documents via the internet and encrypts them against view from anyone else. The unique function to SecureDrop is the anonymity for the document sender that’s generated by a unique code shielding the sender’s identity.

The safeguard for sources and whistleblowers is that there’s no way that news agencies can give up their sources under pressure or submit to forms of prosecution. JP Barlow of the Freedom of the Press Foundation stated that, “We’ve reached a time in America when the only way the press can assure the anonymity and safety of their sources is not to know who they are.” Sources can operate without anyone else knowing their identities but themselves.

Critics may point to the dangers of completely anonymous sources, and even cry for irony in breaking cases of “transparency.” And anonymous sources might not prove to be reliable or trustworthy.

But anonymity is not a new aspect of journalism though. These issues have existed before. Verification and research is always at the hand of the journalist. The breakthrough is that there is finally a technology that can protect the relationship between anonymous sources and the journalists who work with them.