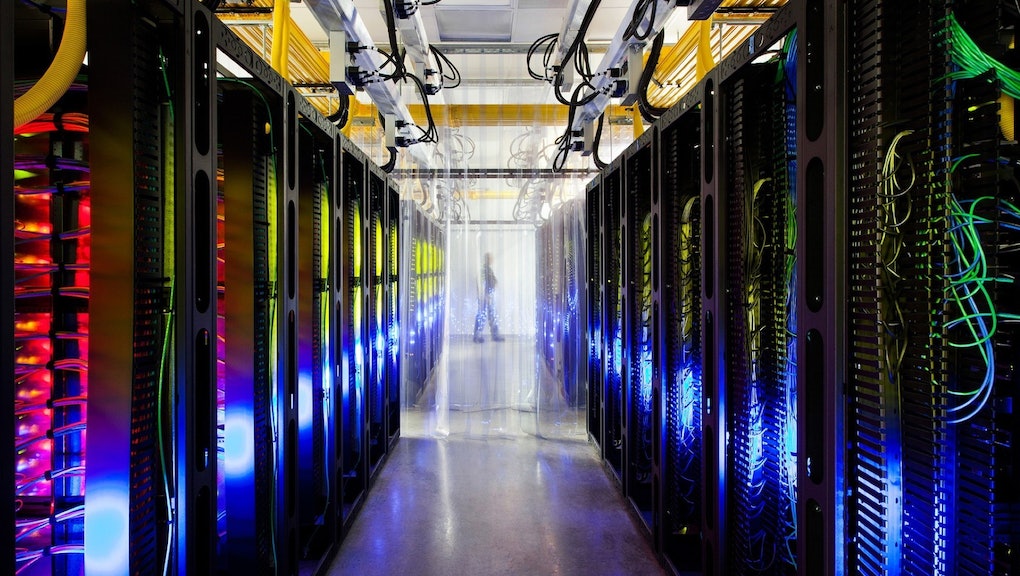 These Whistleblowers Think the NSA is Blackmailing Obama and Congress

Jay Stanley, a senior policy analyst at the American Civil Liberties Union (ACLU) who has worked on issues related to NSA data gathering, has an unlikely theory as to why so many senior officials across multiple parts of the government are supportive of the NSA's activities despite a majority of Americans being against the practice. In a recent ACLU blog post, Stanley brought up the possibility that the NSA uses information gathered on public officials to strong-arm their political trajectories in favor of the agency. He writes:

"Everyone has dark suspicions about their political opponents from time to time, and Americans are highly distrustful of government in general. When there is any opening at all for members of the public to suspect that officials from the legislative and judicial branches could be vulnerable to leverage from secretive agencies within the executive branch — and when those officials can even suspect they might be subject to leverage — that is a serious problem for our democracy."

According to former NSA analyst and Bush-era whistleblower Russ Tice, the NSA has been using eavesdropping activities to gather intelligence on powerful people in the U.S. government for years. This year he even claimed that the NSA ordered wiretapping on President Barack Obama when he was a candidate for Senate. Tice, in an interview for the website of FBI whistleblower Sibel Edmonds, said:

So, you know, don't tell me that there's no abuse, because I've had this stuff in my hand and looked at it. And in some cases, I literally was involved in the technology that was going after this stuff."

Tice would later in the interview go on to make that enormous claim that the NSA ordered the wiretapping of then "wannabe senator from Illinois," Barack Obama, and that he held the NSA order in his own hands at one point.

Why would it matter, if proven true, that President Obama had been wiretapped? According to retired CIA analyst and briefer to numerous presidents Ray McGovern, the reason Obama has largely changed his stance on the NSA's intelligence gathering practices from when he was a candidate for president, and why he has exponentially ramped up the extrajudicial killing of terror suspects by CIA drones, is because he is at the whim of the intelligence apparatus for things they might have uncovered about his past. On a radio show McGovern said:

"Which leads to the question, why would [Obama] do all these things? Why would he be afraid for example, to take the drones away from the CIA? Well, I've come to the conclusion that he's afraid. Number one, he's afraid of what happened to Martin Luther King Jr. And I know from a good friend who was there when it happened, that at a small dinner with progressive supporters – after these progressive supporters were banging on Obama before the election, 'Why don't you do the things we thought you stood for?' Obama turned sharply and said, 'Don't you remember what happened to Martin Luther King Jr.?' That's a quote, and that's a very revealing quote."

Is the NSA using wiretapping and other unconventional data gathering methods to gather sensitive private information on government officials to blackmail them into maintaining their support? It's an unconvincing assertion at best. The possibility, however, that blackmail a-la-J. Edgar Hoover goes on should be considered in the important debate over the future of wiretapping and data collection here in America.