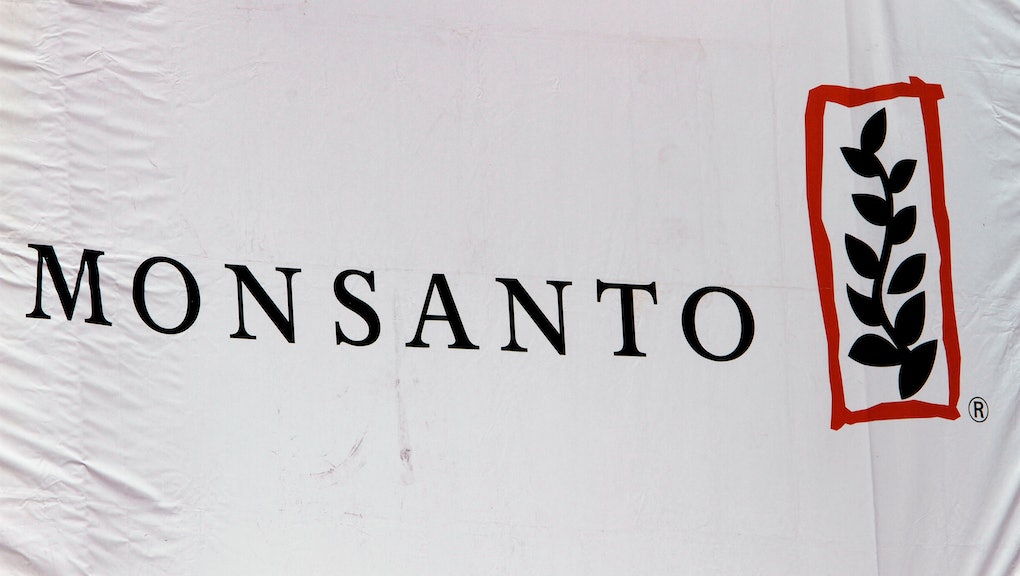 The greatest intellectual crisis in politicized scientific issues is when inventors fail to anticipate the negative side effects of their creations. For example, the biochemists who manufactured early pesticides were not entirely aware of the ecological impacts of their work. The scientists who created the technology to produce electricity from fossil fuels could not have predicted the rise of acid rain, global warming, and the public health impact of pollutants. Genetically modified foods are the most recent example of this frightening trend.

A genetically modified crop is a food that contains human-inserted genes. Scientists select genes with a specific purpose in mind, such as increasing a crop's resistance to heat. The food industry often takes genes that would not otherwise be found in a species and inserts them into the organism’s genetic makeup. It is a common misconception that such gene insertion does not occur in nature, when in fact viruses are capable of inserting genes into their hosts. What this all means is that organisms can be designed to fulfill a variety of purposes.

The biggest problem with genetically modified crops is the threat they pose to genetic diversity. When managing a species it is important to consider the genetic diversity of the population. The genetic diversity of a species can be thought of as the species' tool box for dealing with threats. Evolution works by selecting genes that increase the ability for a species to survive and reproduce. If a disease wipes out a chunk of a population, the survivors will pass on their disease-resistant genes to their offspring. However, if all the members of a species possess similar genes, their ability to survive threats becomes greatly diminished.

The question then becomes what modifications, if any, are worth considering. Genes that would increase the yield of crops would save lives in countries with starving populations, and crops that could grow in polluted or poor soils should be considered as well.

The merits of GMO technology must be considered on a case-by-case basis. On one hand, GMOs pose a serious threat to crops' genetic diversity. On the other, GMOs could allow us to feed the world's hungry and grow crops in inhospitable soil. We must recognize the threat of GMOs while also embracing the solutions they offer.