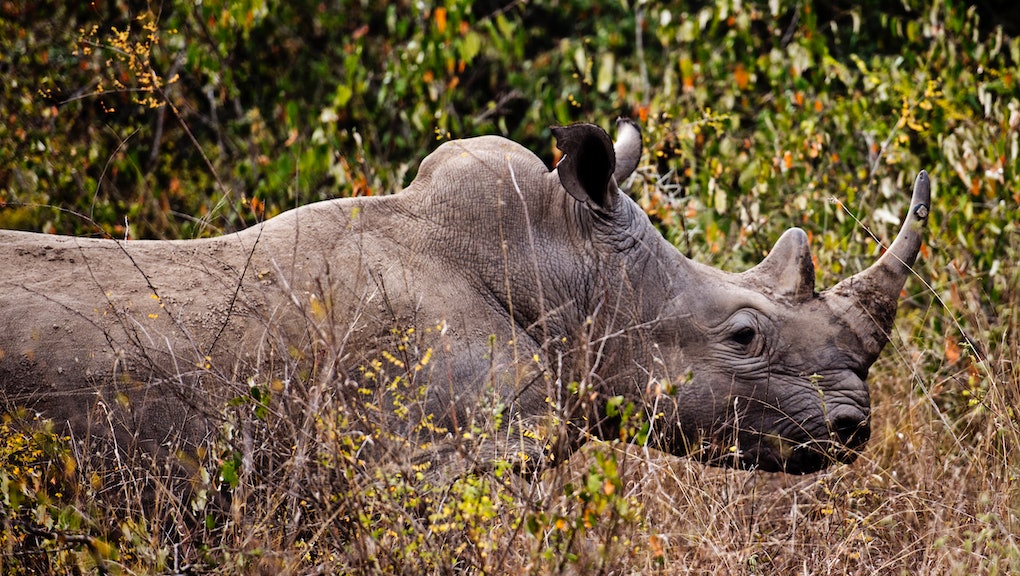 How Technology Could Solve Africa's Poaching Epidemic and Save the Rhino

Following a tragic poaching incident in August, Kenya has announced plans to microchip their 1000+ rhino population in order to fight against ivory-seeking poachers. The chips will be implanted into the rhino's horns, the most valuable part, especially for the poachers who are trying to meet a rising medicinal demand in Asia. This endeavor, supported by the World Wildlife Fund, has cost $15,300 for the materials (the microchips plus five scanners), and will require more funds in order to track down, subdue, and implant the animals.

While the costs and efforts required for this plan might become a little heavy, they will ultimately be worth it. Since 2007, rhino deaths have risen by 3000%, and no that is not a typo. A drastic change in approaching this problem needs to happen. By investing in new technology, Kenya is making a huge and logical step in tackling its poaching problem. Along with being able to closely monitor the rhino's current locations, these microchips will make all the horns traceable. Therefore, any transaction made with them will be able to be monitored and used as evidence for prosecution. So while not foolproof, this kind of technology can lead to much more efficient and timely arrests that will could potentially bring down the climbing rate of rhino deaths.

Sadly, while Kenya is certainly taking appropriate action against poaching, the slaughtering of animals for their ivory is not unique to the country. As other African countries such as Zimbabwe are struggling with their own poaching problems, perhaps Kenya's project can lead as an example of the investments necessary to bring this issue to a successful conclusion.