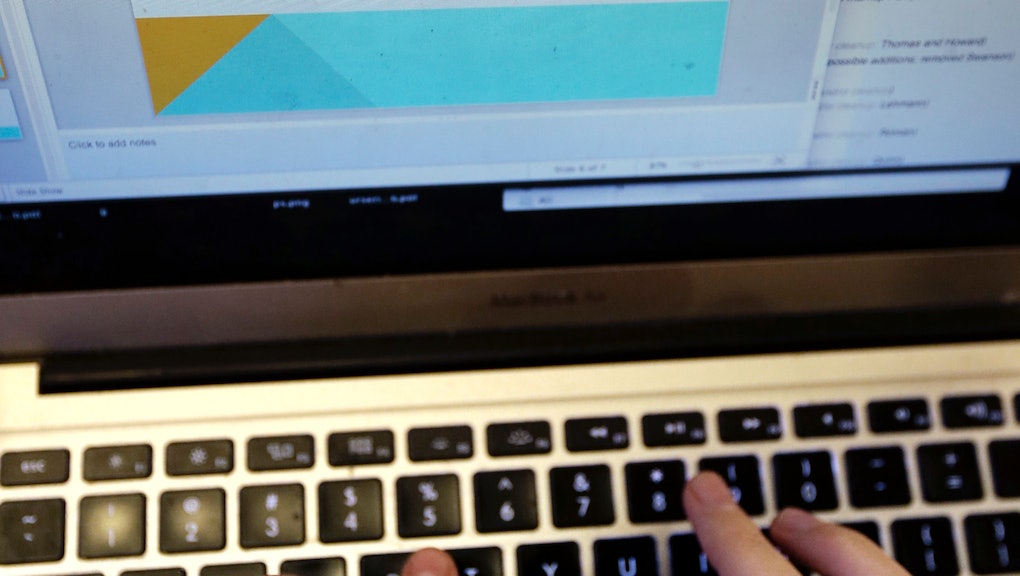 4 Charts That Prove Millennials Are the Internet Generation

According to the Pew Research center, more and more people, especially millennials, turn to the internet and other digital news outlets to keep up-to-date with current events. However, these news sources are often politically-motivated outlets rather than objective platforms of information. The following polls highlight how powerful the media is today, and how millennials can help shape the future of our society by using media for good.

1. Most Americans Get Their News Online, Especially Younger Americans

While younger people's readership of print news has declined, younger generations do not read less news. Millennials are just as involved and aware of current events as older generations, they just get news from other sources.

2. Social Media Has Also Grown As a Source Of News

In the past two years, the number of 18 to 24-year-olds who turn to social media for their news tripled. In 2010, only 12% of this group caught news headlines on social media sites including Twitter and Facebook. In 2012, that number had jumped to 34%.

This reveals content on social media sites is becoming more powerful by virtue of its growing user base. As social media continues to boom, millennials in particular are able to take advantage of this organic process by voicing their passions and spread the word on effective and beneficial campaigns.

Not only are more Americans turning to the internet and other digital sources for their news, but they're also using these platforms on their mobile devices. A study from 2012 showed that 62% of smartphones users and 64% of tablet users regularly checked their mobile devices for news.

Mobile apps may not have completely permeated society. However, the data shows that the younger generation is constantly checking the news, even when they're away from their computer, and that they consume news when, where, and how they want.

This is another great tool for millennials to use to help shape the future of society. Because news and communications are now more frequently used in real time, mobile users are able to spread breaking news as it happens.

4. Americans Have a Negative View On Media, But We Can Change That

It's unfortunate that so many Americans view news organizations in a negative light, but with these new media trends show that the negative reputations can change. Millennials can be the change in our society by using the media to speak out against issues of concern, and by encouraging valuable causes that have a positive impact on society.