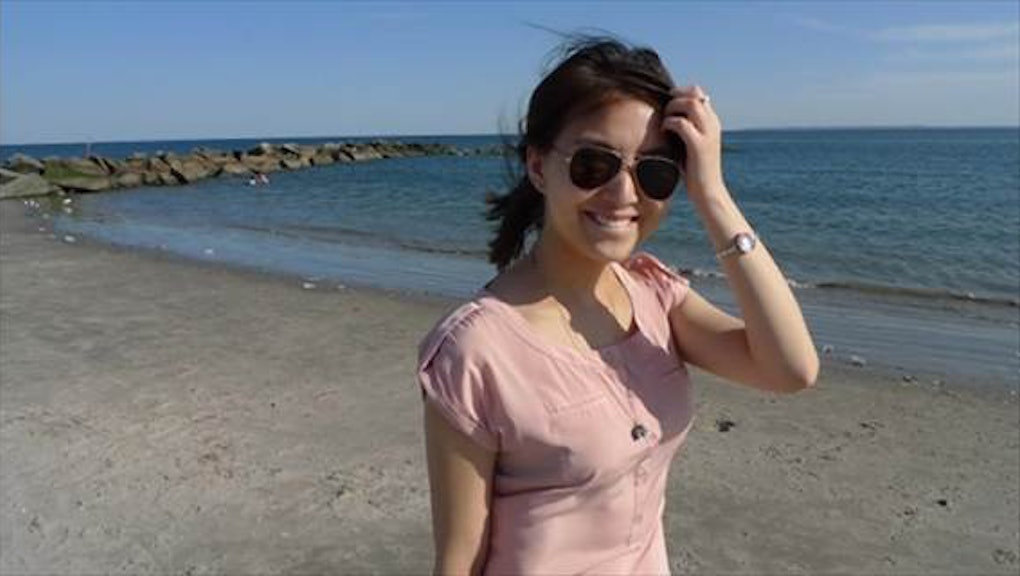 The workplace battles fought by labor organizers in the Industrial Revolution are back, and they're centering around a new target: unpaid interns. An unpaid intern is not legally an employee, which means according to many state laws, that they are ineligible for basic employee human-rights protections such as worker's compensation or even the ability to push back against sexual harassment.

Let's say you're an intern, and you're working at a high-profile organization. One of your supervisors makes deliberately harassing comments — not the sort of gray-level, unclear, "maybe he's just joking" sort of thing, but a blatant comment like,"Why are you so beautiful?"

When this happened to Phoenix Satellite Television US media intern Lihuan Wang, and when Wang's supervisor, Liu Zhengzhu, reportedly "tried to kiss her, and squeezed her buttocks," Wang quickly learned that the law was not on her side. Although the sexual harassment was clear, and although her supervisor actually invited her to come join him in a tryst in Atlantic City (she declined), Wang learned she had no rights.

As an intern, Wang was never an employee of Phoenix Satellite Television US. That meant she was ineligible to sue for sexual harassment. Judge Kevin Castel reviewed Wang's case as it applied to New York state law and determined that she was not technically an employee, so she lost her lawsuit.

You can read the full details of Wang's court case, including Castel's decision, online. It's a landmark decision in the area of intern rights, and one that holds significance for all of us. In an age where young people are expected to spend multiple years interning before securing a full-time employee position, what rights do we actually have, and how can we ensure our rights are not taken away from us?

What does that mean if you're an intern in a non-worker's comp state and you become injured on the job? If you find yourself facing extensive hospital bills or treatments, don't expect to receive any funds from the company at which you interned. Hire a small team of injury lawyers, take your case to court, and hope that you become high-profile enough to call attention to intern rights and help change state laws.

The only way to change the way interns are treated, after all, is to call attention to our lack of rights over and over again. As long as companies believe interns do not have the same rights as employees, the companies will abuse this lack of rights. Do you think sexual harassment at Phoenix Satellite Television US is likely to stop, now that it's clear that harassed interns have no recourse? As for workplace conditions: Just this August, intern Moritz Erhardt worked at a Bank of America internship for an alleged 72 straight hours, and then collapsed in the shower and died.

It is frustrating to have to fight these same workplace battles over and over again. History books tell the stories of labor reformers who helped create laws to ensure humane working conditions for all workers, and to stop the exploitation of the powerless. Now, we're nearly back where we started. People marched for the eight-hour day, and now we have a 13-hour day again. Unions secured workers' rights, and then they got dismantled. There was once a clear distinction between interns and employees, and then it got blurred.