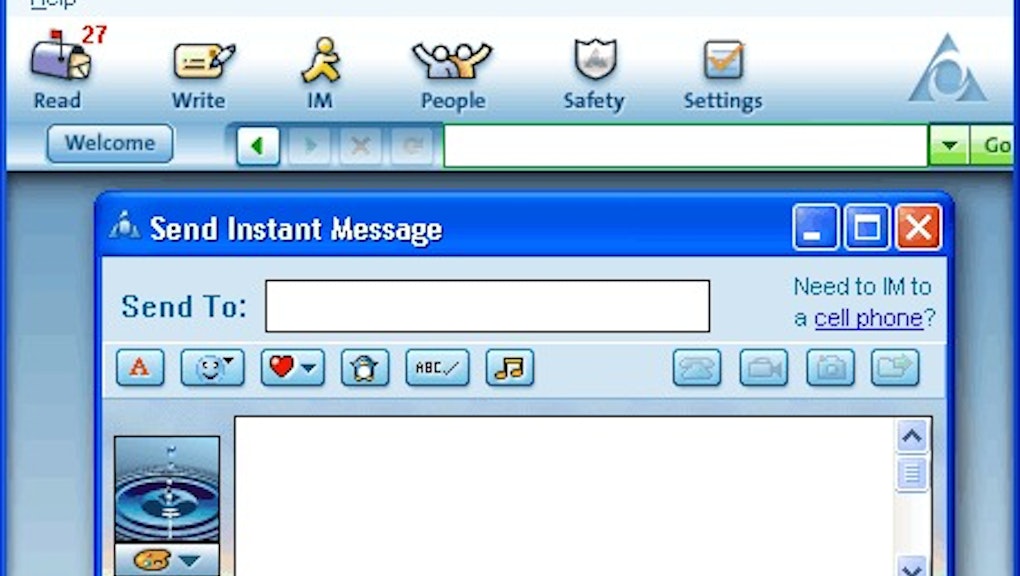 The NSA's Latest Surveillance Includes Creeping On Your Buddylists

The silent trolls of the internet, the NSA, are at it again. The Washington Post first reported that the NSA has been gathering hundreds of millions of contact and buddy lists for email and instant messaging accounts across the world. Either the NSA was worried about faulty links to sexy girls in chat rooms and those high school classmates you no longer talk to, or they were attempting to track terrorists through an ocean of useless data.

What would everybody's favorite NSA spooks do with our buddy lists? Well, the Huffington Post explains that they will use the information to "find possible links to terrorism or other criminal activity." This is reminiscent of the philosophy of other NSA programs like PRISM, but with a lot more internet SPAM.

To dispel the rumors of spying on Americans, a spokesperson for the NSA's umbrella agency, the Office of the Director of National Intelligence, stated, "We are not interested in personal information about ordinary Americans." Yet, intercepting approximately 250 million addresses from Yahoo, Hotmail, Gmail, and Facebook a year is a lot of personal information about ordinary Americans.

The NSA is not allowed to intercept these addresses on U.S. soil, so all addresses come from oversees interception. Either you can be mad at the NSA for targeting U.S. citizens again, or you can be in awe of their ability to accidentally gather useless information via an ineffective system.

Here's the best part though: The majority of emails and addresses intercepted are spam. The NSA report admitted that. They have yet to successfully intercept any useful information. To quote NSA director Gen. Keith Alexander, "You need the haystack to find the needle." Too bad the NSA didn't just buy the haystack; they bought the farm as well.

In my case, as well as many others, the NSA may have a list of people I don't talk to anymore, or plain scam accounts. Who knows, lilsweetie1771 could be the contact name of a terrorist. Or it could be spam on an average buddy list. Have fun looking for the needle, NSA.