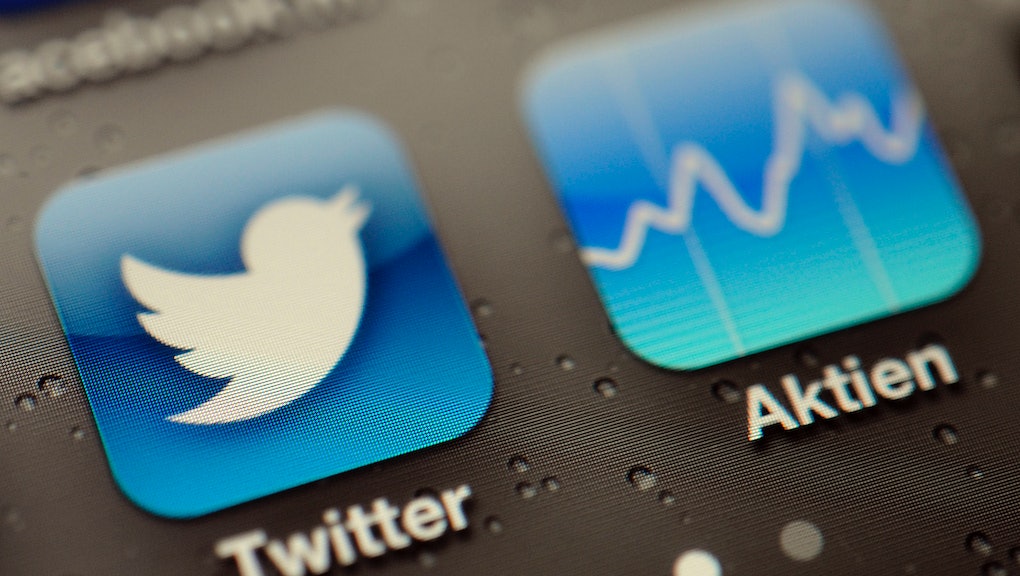 Twitter has a male CEO and so do Apple, Facebook, Tumblr, and a multitude of other tech and social media companies. When the company filed its IPO this October, Twitter also had no women on its board. All of its investors are male.

However, the users who tweet on the site — many of them millennials — don’t reflect the male-dominated leadership. A study that analyzed Twitter users across the globe indicated that Twitter actually skews slightly female. And its users are also quite young — just under 74% of them are between the ages of 15 to 25.

Why doesn’t the makeup of the company reflect the people who use the product? As an avid user of Twitter myself, it’s disheartening to realize that though the platform has made it easier to contact people, to gather around an event, and to protest, often in the name of fighting for equality and rights, the company hasn’t made gender equity a priority in its own management. (Or racial equity, for another matter — the board is also all white men).

Twitter has responded to comments about their board by noting that there aren’t enough women in the tech industry, so the female pool of applicants for its highest positions is very shallow. Boards are often made up of people who provided money in the start-up’s early days, and just 14% of venture capitalists are women. Upper-level management positions also often go to people who are engineers or otherwise technically qualified, and men are more likely to obtain engineering and math degrees.

But is the gender imbalance just because Twitter’s genesis came about in the traditionally male-dominated world of the start-up tech company? The company’s latest director was previously the president of the News Corporation — a media company rather than a tech one. Clearly, there is crossover between the industries, and a high-level executive needn’t be technically trained in order to understand the business and excel.

With so many female users on social media sites, it’s time for Twitter to stop insisting that it’s hard to find qualified women for its board, and instead hire some of the many smart and qualified women out there. One reason often cited for the lack of women in technology is the lack of role models — women don’t see other women in positions of power, so they’re less likely to apply for those positions. By prioritizing the addition of a women to their board — and women to their company overall — Twitter can inspire young women to consider the possibilities of a career in technology.

With more diversity comes more innovation, which Twitter should value. And it makes good business sense: it's time the people who make the tool understand the consumers who use it.e