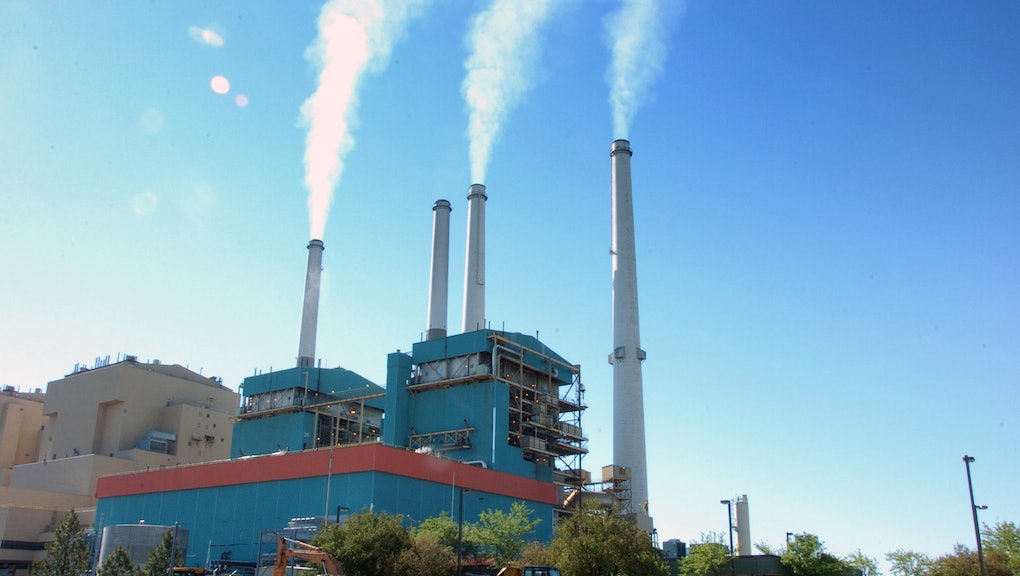 The Air You Breathe is Killing You, According to the WHO

According to the World Health Organization (WHO), the air we breathe is as carcinogenic as cigarette smoke. The WHO announced Thursday that air pollution is officially classified as a Group 1 carcinogen. In layman's terms: the air you're breathing is killing you.

According to the Deputy Head of International Agency for Research of Cancer (IARC) Dana Loomis, the agency was tasked with evaluating the quality of today's air. The group reviewed thousands of studies on air's composition, and after examining decades worth of data, the IARC announced that both air pollution and "particulate matter" are now Group 1 carcinogens. Loomis explained in a statement, "The results from the reviewed studies point in the same direction: the risk of developing lung cancer is significantly increased in people exposed to air pollution." The IARC also cited a data from 2010 showing 223,000 deaths due to lung cancer were caused by air pollution.

The IARC has noted that air quality differs based on region. High exposure to air pollution is found in Asia, South Asia, eastern North America, some areas of Central America and Mexico, as well as North Africa. However, the Group 1 ranking is not limited to specific geographic zones. All breathable air is classified as equally cancer-causing.

There is, importantly, a significant lag between one's exposure to pollution and the development of cancer. According to Dr. Christopher Wild, director of IARC, "Often we're looking at two, three, or four decades once an exposure is introduced before there is sufficient impact on the burden of cancer in the population."